The Santuario is maintained by an Italian fraternity and the hours are limited; if you spot an open door duck in.

It was built in the 16th century and is home to the Black Virgen that was discovered on this hillside by two children. It also displays some high flying ships, a reminder to the faithful that the virgin provides safe harbor to the men who work the seas.

Along a side road behind the Sanctuary is the well-concealed Forte de Guadalupe. It was built at the tail end of the 19th century; a distinction which makes it one of the last of its kind to be constructed and one of the first to be rendered obsolete by fighting planes.

ATTENTION: Do not underestimate the steep climb of 600 meters to the summit of the Jazkibel, take plenty of water and something to eat with you and keep in mind that you will be on the way for several hours to the next place.

The way from the Santuario splits into three, one road and two trails. There is a sign and a map illustrating the differences. The official camino follows a trail just to the south of the ridge line, while an alternative known as the Purgatorio Route follows along the ridge line. Both routes are through fairly remote mountainside.

The Purgatorio route reaches 645m at the Jaizkibel peak and offers views of the ocean. The descent into town brings you directly to the main road, a narrow street that hugs the coastline. On your right is the small boat landing and the ferry across the harbor to San Pedro. 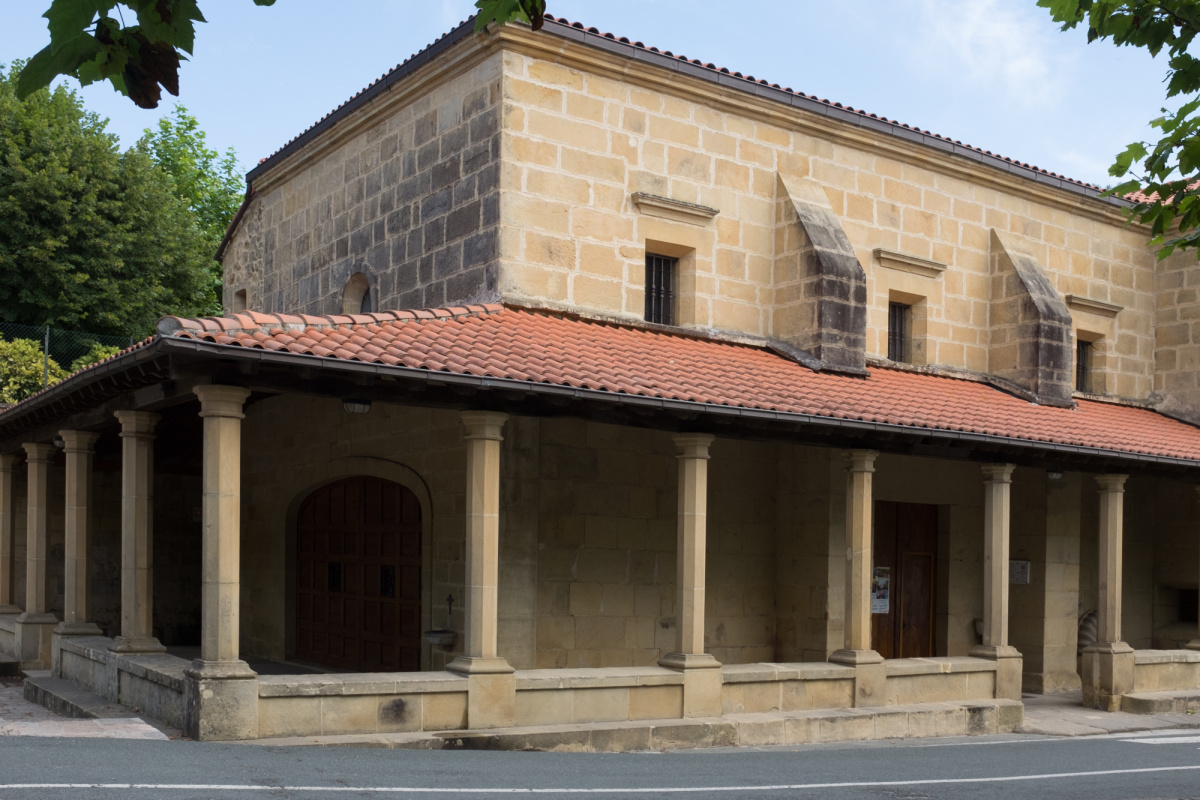 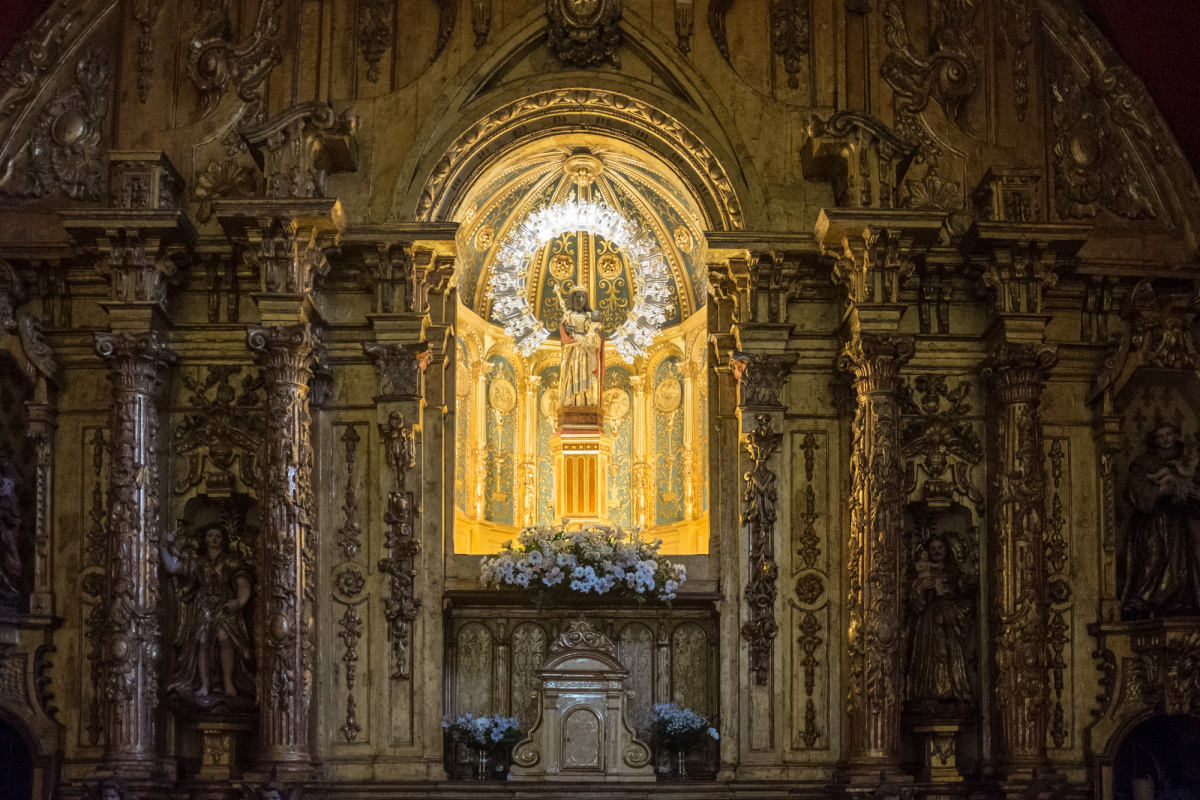 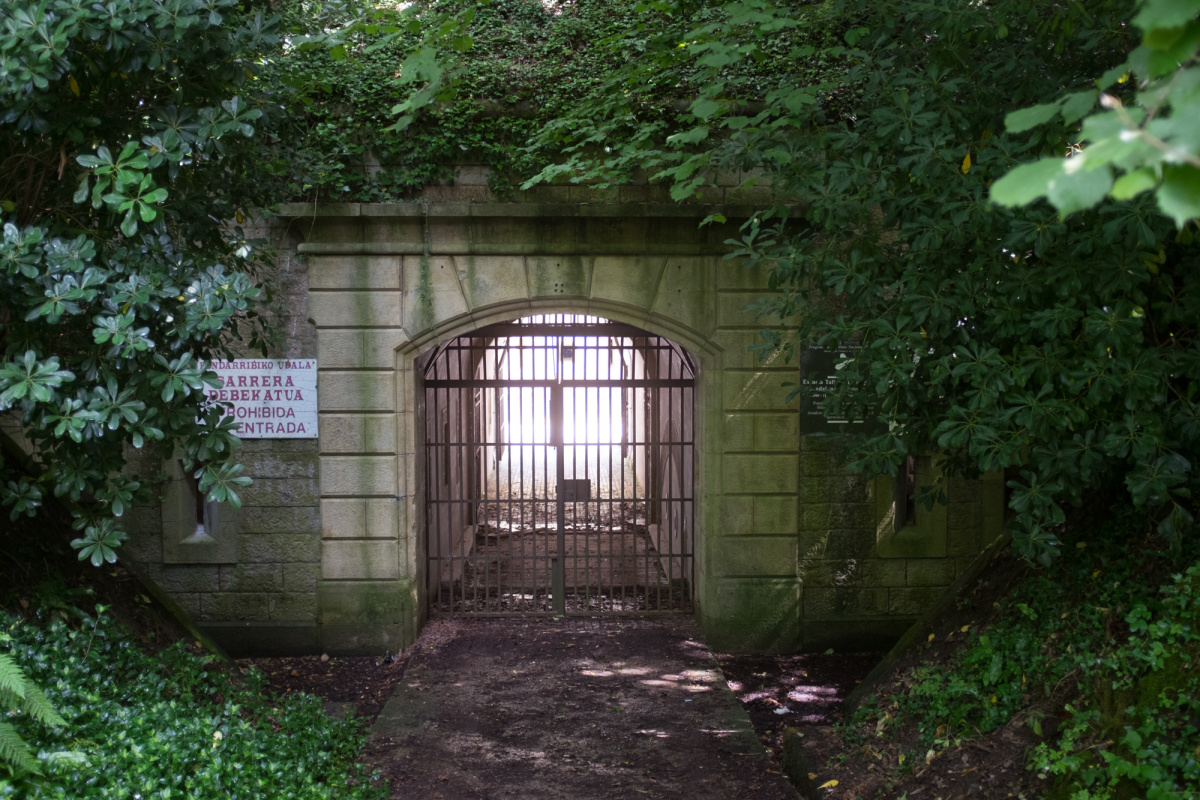 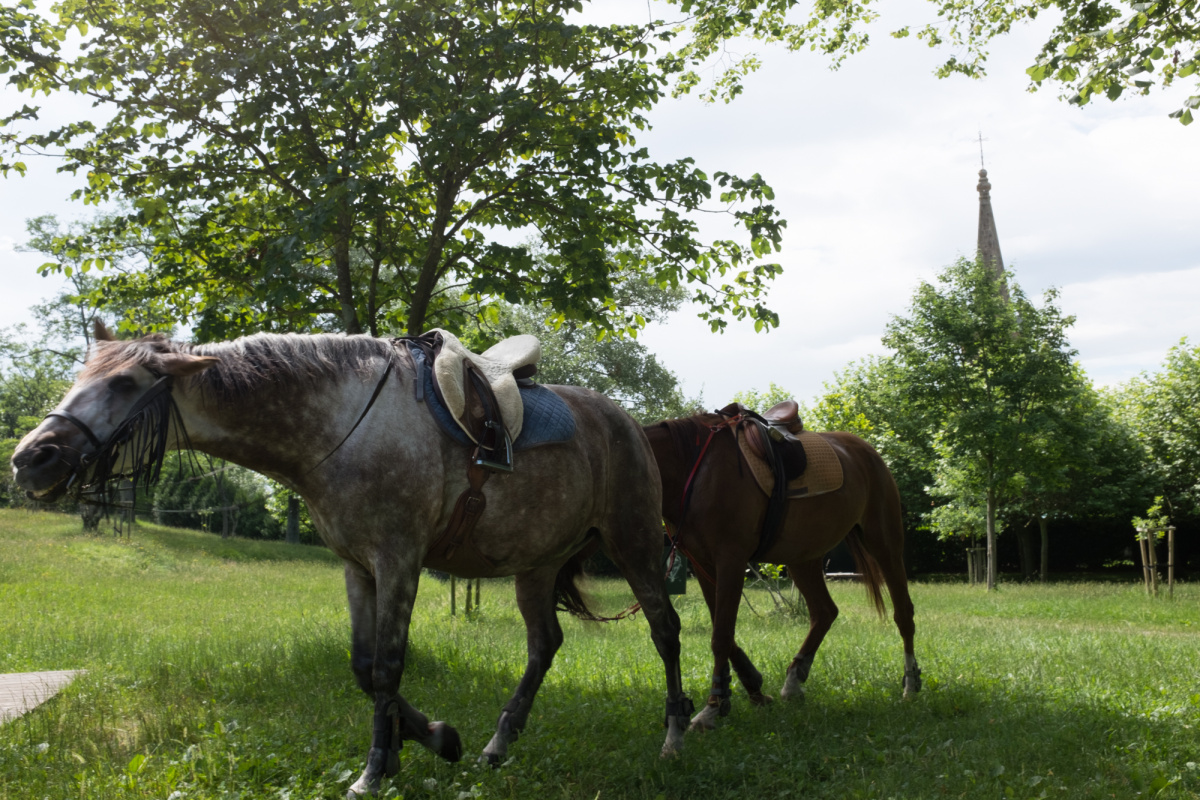