The first arrow and shell for the camino can be found at the Church of Santiago. This church was originally built in the late 13th century (no later than 1270), shortly after the reconquest of Tavira in 1242. It suffered heavy damage in the 1755 earthquake and was subsequently rebuilt. An image of Santiago the Moor-slayer adorns the façade.

Leaving Tavira, there are painted yellow arrows on the ground leading from the Church of Santiago across the Roman bridge and out of town. 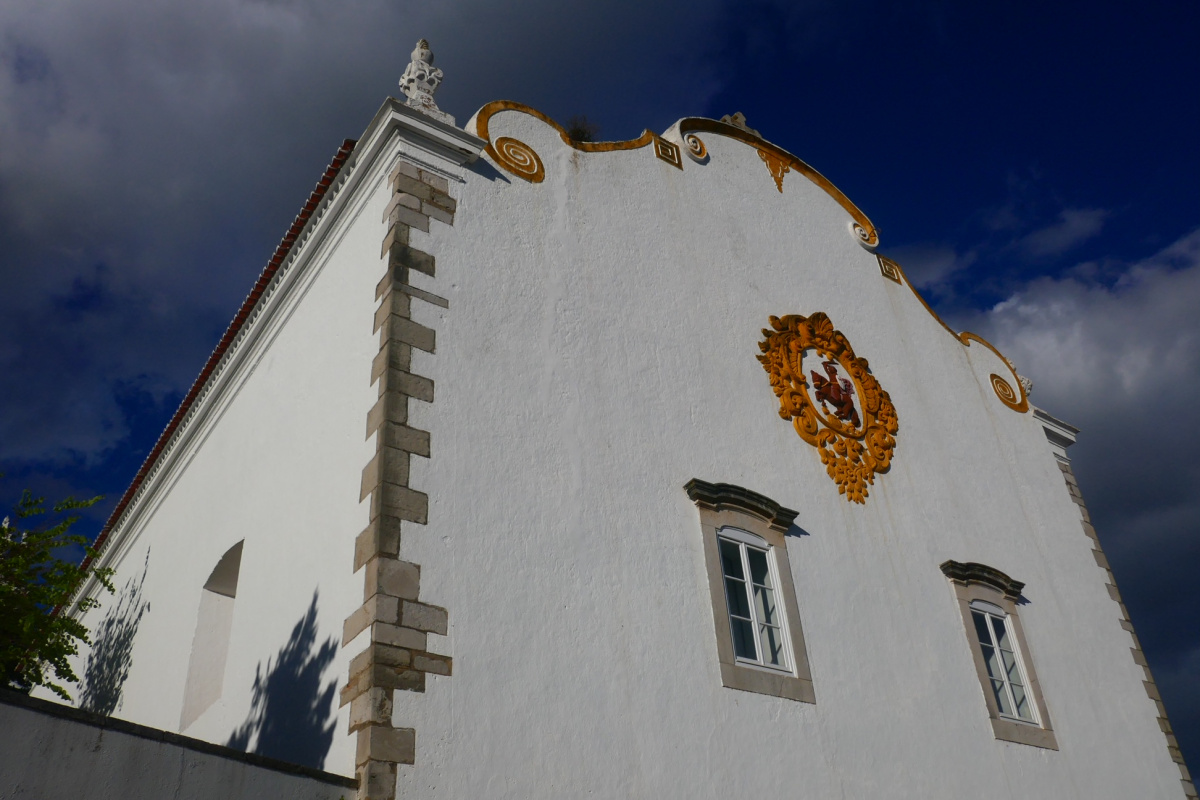 Photo of Tavira on the Camino de Santiago

The same great content and more in your pocket, the most up-to-date guidebook to the Caminho Nascente available.