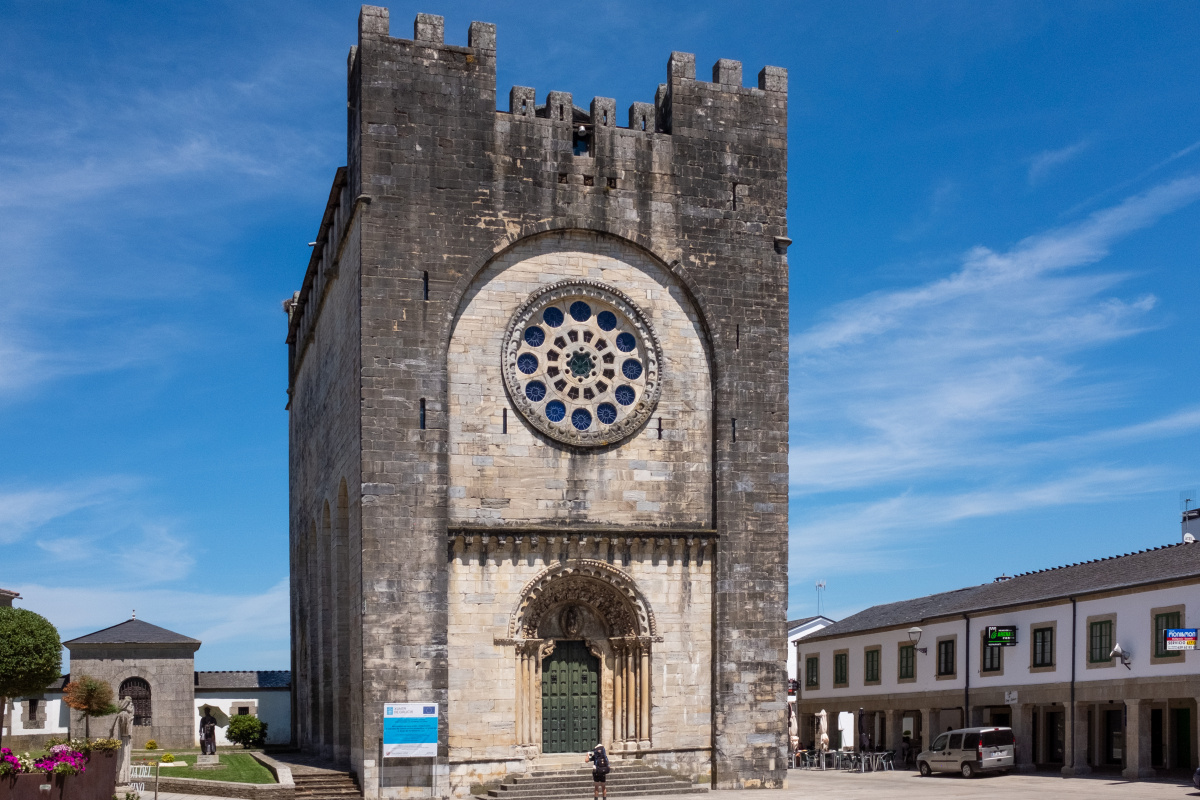 Photo of Portomarín on the Camino de Santiago