The city of Irún, on the west bank of the Río Bidasoa, is the first Spanish city on the Camino del Norte; though it might be more accurately referred to as the first Basque city west of the river. To the east is France, and if your inbound flight landed there your connecting train will cross the border without difficulty.

The bridge over the river here is called the Puente de Santiago and it is the traditional starting point. Be that as it may, the arrows are scant city wide so you will have to be alert and you may well need to ask around. Otherwise follow the signs towards the Estación Ferrocarril de Irún (train station, often abbreviated ff.cc.) and then follow the directions below.

Irún’s more notable churches include Nuestra Señora del Juncal (which holds the oldest statue of the Virgen in the region), the Ermita de Santa Elena (one of the oldest buildings in the city), and the hilltop (views!) Ermita de San Marcial.

The name Irún is often confused with Irúña (the Basque name for Pamplona), something to keep in mind when booking tickets.

Irún is also the starting point for the Basque Interior Camino, which travels southwest to join the Camino Francés in Santo Domingo de la Calzada or Burgos. Do not confuse the two, you are heading northwest from Irún.

The fiestas of San Pedro and San Marcial, known collectively as Sanmarciales, are held at the end of June. San Marcos is celebrated on the 25th of April.

Irún, Irúña, and a third city named Iruña de Oca were the three most important outposts of the Roman empire in the Basque territories. Two significant battles took place here; the first and second battles of San Marcial. In the Summer of 1522 the local Basques, numbering less than a few hundred, defended the city from capture by the 3,000 strong mercenaries led by the King of Navarra to the South. Centuries later their ancestors determined to defeat, with the help of Spanish troops and the Duke of Wellington, the Napoleonic troops.

Of the major port cities along the Basque coast, Irún is the least developed. What it has lacked in industry though it has made up for with cross border trading; since the 19th century, the rail lines between the two countries have run on different gauge tracks and to this day both people and goods require a transfer.

Getting started in Irún is easiest from the train station or the municipal albergue, both are located in the Barrio San Miguel (though there is no church dedicated to the Saint).

From the terminal head straight towards the dome of the nearby Iglesia San Gabriel and Santa Gema, passing the Correos (post office) along the way. Continue straight past the church to the first intersection with a traffic light, the Paseo Colon.

From here you have two choices:

1. The old town of Irún; turn right and over the tracks to get to most of the churches, parks, and hotels.

When the opportunity to cross to the left-hand side presents itself do so; the camino turns left 500m ahead immediately after crossing the river.

NOTE: If going to Hondarribia was your plan, keep going straight after the bridge. Once you have left the main road, the camino begins the climb, first on secondary roads and then on trails, to the Santuario de Guadalupe. 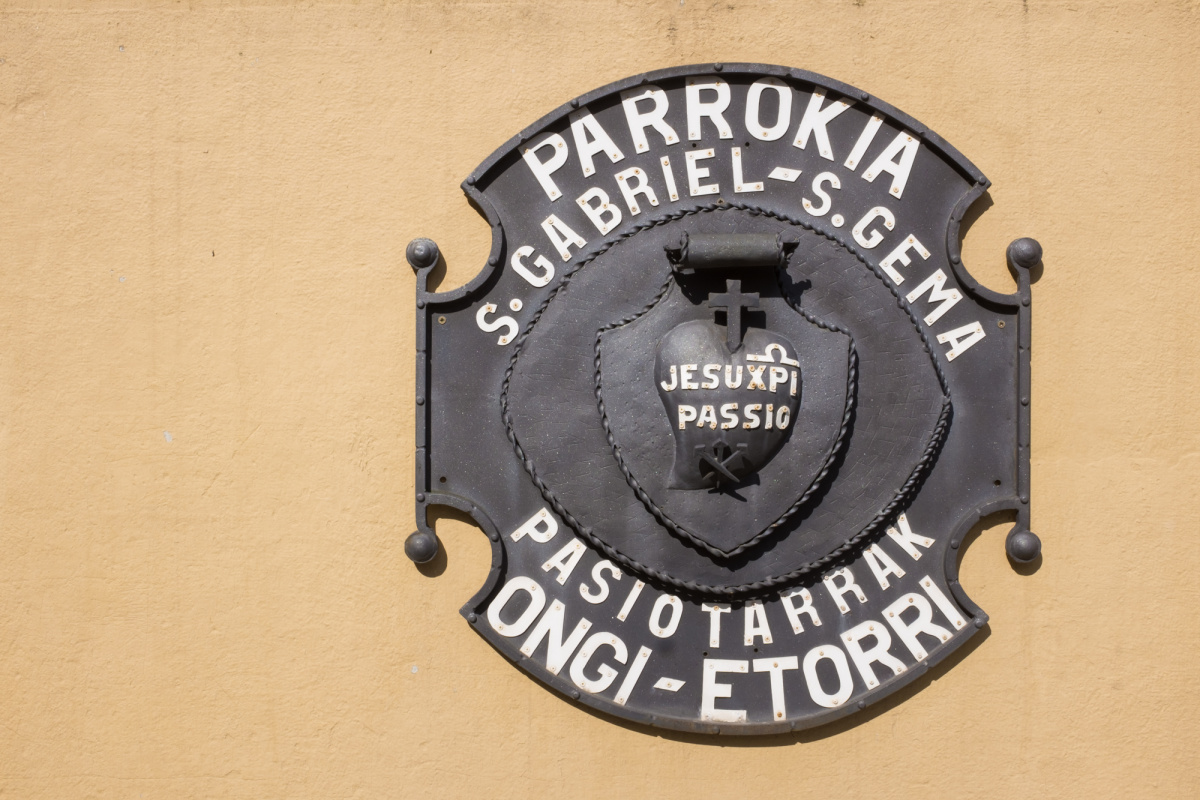 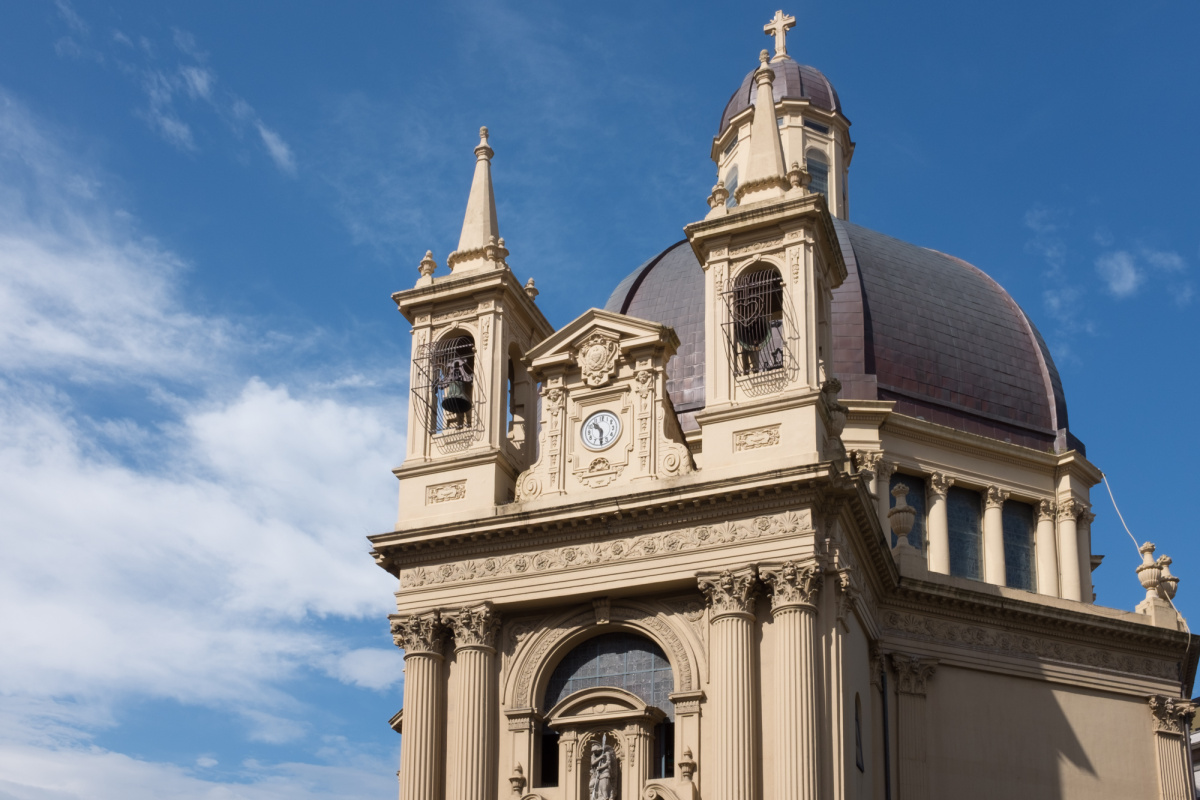 Accommodation in Irún at the start of the Camino Vasco