Castroverde marks the end of the descent, and although the terrain ahead is not flat by any stretch of the imagination, it could be described as gently rolling hills when compared to where you have come from. The relative flatness means that the ability to farm increases and indeed the next 80km or so, with the exception of the center of Lugo, are entirely through farmlands. The most notable landmark in town is the 20m tall Torre de Homenaje, a tower which is the only part left standing of the 14th century castle that once stood here. The local church is dedicated to Santiago. A stamp is available at the town hall opposite the church.

Apart from vending machines there are no places to get food between here and Lugo, a distance of 21km. Pack a lunch.

The camino passes through town to the south (left) of the LU-530 and after passing the town hall it joins a trail through a chestnut forest. When it returns to the LU-530 it crosses straight over it (caution!) and turns left to go through a tunnel. It passes through San Miguel do Camiño and an unnamed hamlet before entering Souto de Torres. 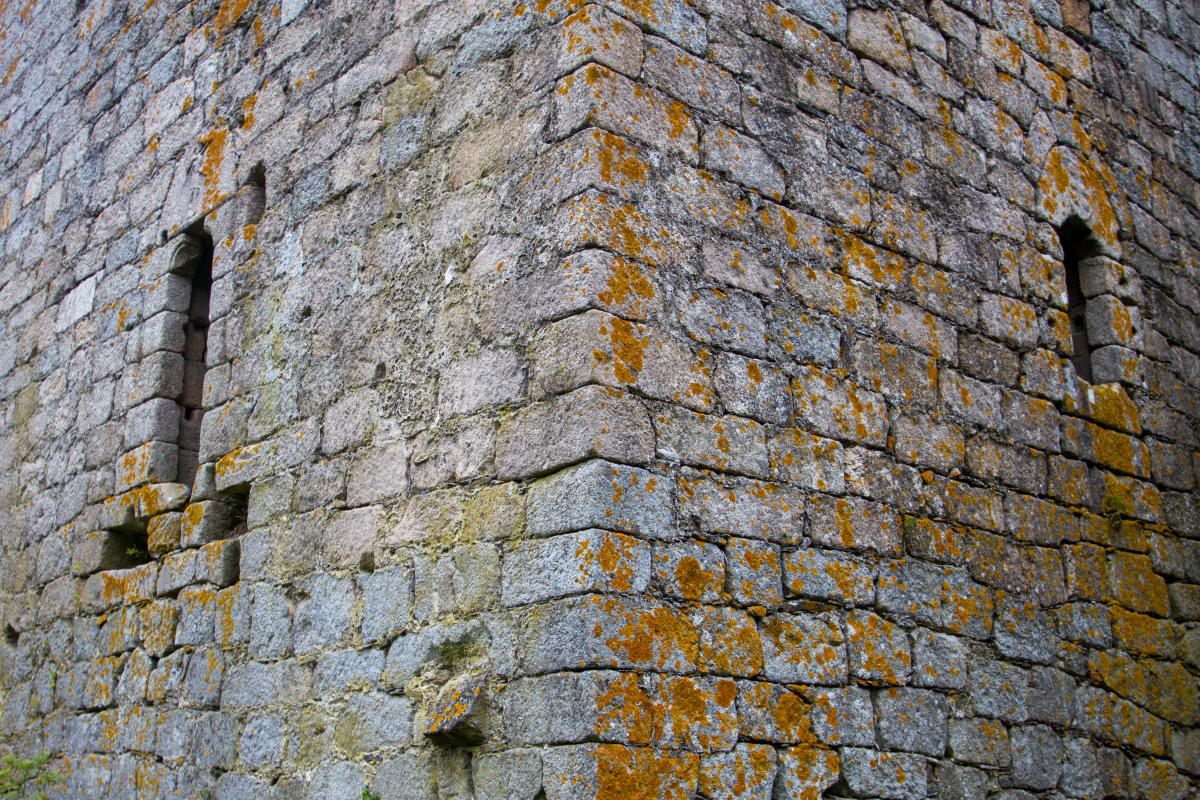 Photo of Castroverde on the Camino de Santiago