Directly at the entrance to town sits the most Romanesque church in all of Portugal, the Igreja Românica de Rates. It, and a bell tower, are all that remain of the Benedictine monastery that stood here. Adjacent to the church is the church museum.

At the start of town the camino splits. Keep to your right, following the arrows along The Central Way. The other variation will take you west to join The Coastal Way.

Saint Peter of Rates is celebrated on his feast day, the 26th of April.

São Pedro de Rates’ designation as an important stop along the Portuguese way to Santiago is attributed to the legendary namesake of the town, Saint Peter of Rates. He is also known as Saint Peter of Braga as he was the first bishop of Braga, ordained as such by Santiago himself. The two were contemporaries, and both met the same headless fate. The similarities don’t end there as both were rediscovered, by means of a light in the sky, a full 800 years later. A church was built to house his remains, which became the subject of pilgrimage as well.

The fountain here was used by Peter and as a result it (allegedly) has the miraculous properties of curing sterility in anyone who drinks from it. 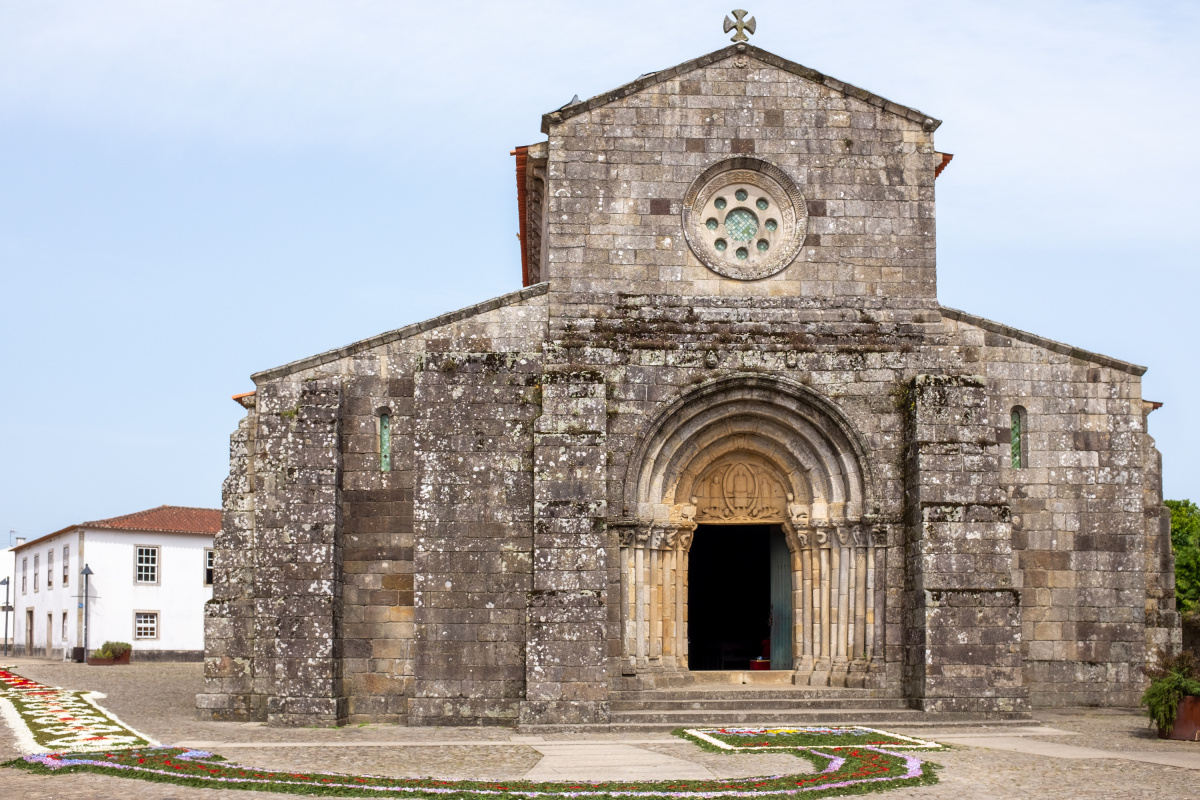 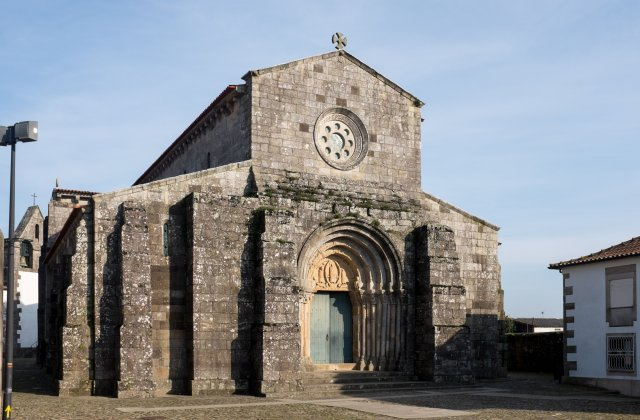