The Central Way is currently the most popular and well-developed option. As the name implies, the route continues due north from Porto up the center of Portugal. It crosses into Spain at Valença/Túi and continues from there through Redondela to Santiago. 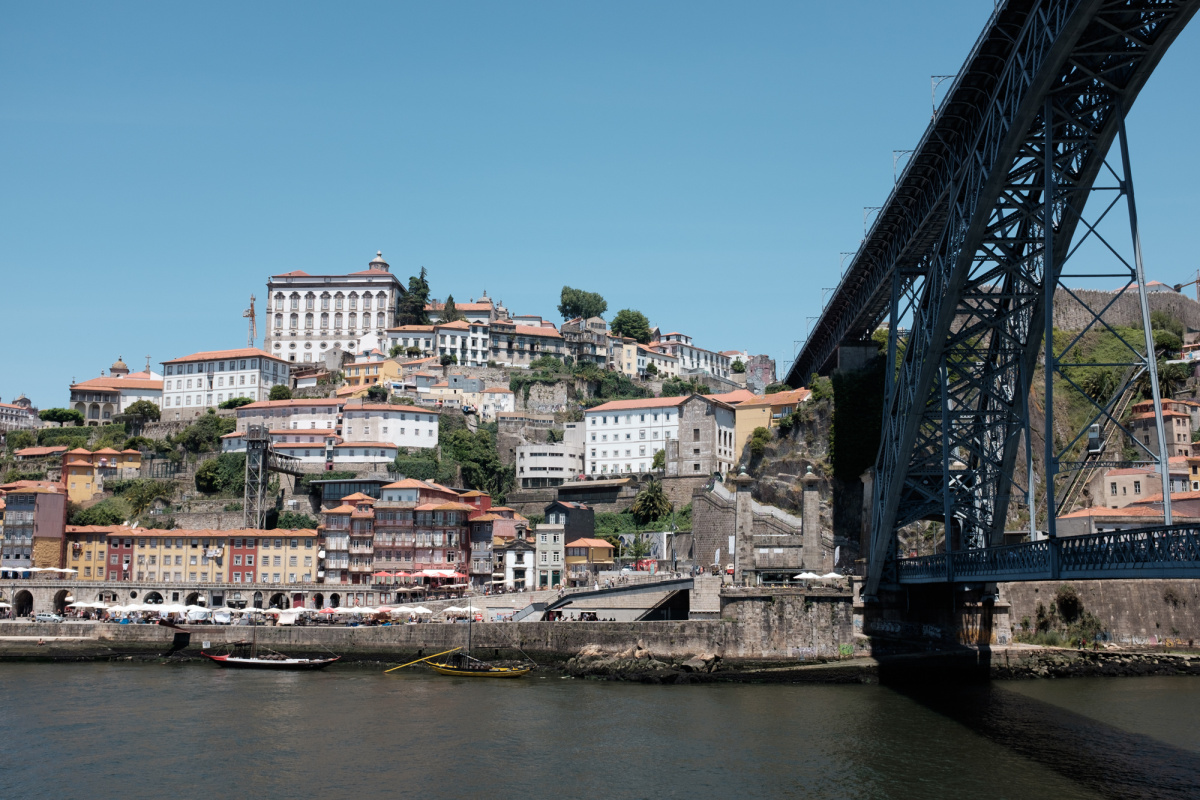 Photo of Porto - Along Coastal Route on the Camino de Santiago

Accommodation in PORTO – ALONG THE COASTAL ROUTE