Your entrance to the old town center of Pontevedra is punctuated with its most famous church, the Iglesia de la Virgen Peregrina, a shrine to the Pilgrim Virgen who guided pilgrims here from Baiona.

To see the rest of Pontevedra’s notable buildings will required you to stray from the arrows a bit. The old town is not large enough to get lost in, so take your time and enjoy the many plazas and parks.

There are plenty of plazas to choose from, including the large Plaza de Teucro and the diminutive (and best) Plaza de Leña.

Leave by crossing the Ponte do Burgo and heading straight-ish through the next roundabout, turning left immediately after. Before long you will be alongside the railway, which you will cross just before the church of Alba.

There are two routes to Pontecesures/Padrón from Pontevedra, and the split occurs about 3km after crossing the bridge in Pontevedra.

The original camino keeps on its inland trajectory and is currently the most popular choice among pilgrims. It is also the shortest.

The second option is known as the Variante Espiritual and it turns westward to cross over the Monte Redondo as it heads towards the sea at Vilanova de Arousa.  From here you have the option of a 3rd day of walking to Pontecesures or a trip by boat up the Ría to the same place. This variant was created and named by the local tourism sector and although the stories told about its origins are fantastic, they are also just that... stories. Don’t let this clever bit of marketing discourage you though, the route is recognized by the Pilgrim Office as an official variant and you will not have any difficulty obtaining your Compostela regardless of whether you take the boat or not.

This recognition, and lots of praise from pilgrims, means that this route is growing in popularity.

The Variante Espiritual is an alternative route which connects Pontevedra with Pontecesures. It adds 8.2km of walking (and a significant climb to the top of the Monte Redondo) and another 28km by boat (from Vilanova de Arousa to Pontecesures).

Getting started is as simple as turning left at the well signposted fork in the road. The way almost immediately begins climbing upwards, though gently at first. It is making its way back to the Ría de Pontevedra, going up and around a small monte before arriving in the waterfront town of Combarro. There is one small hamlet before arriving at Cabaleiro, and it has a bar/shop with a very limited selection, but as it has odd hours it is not included here as being reliable.

This is the easiest to navigate and shortest of the options. From the split simply carry on straight. 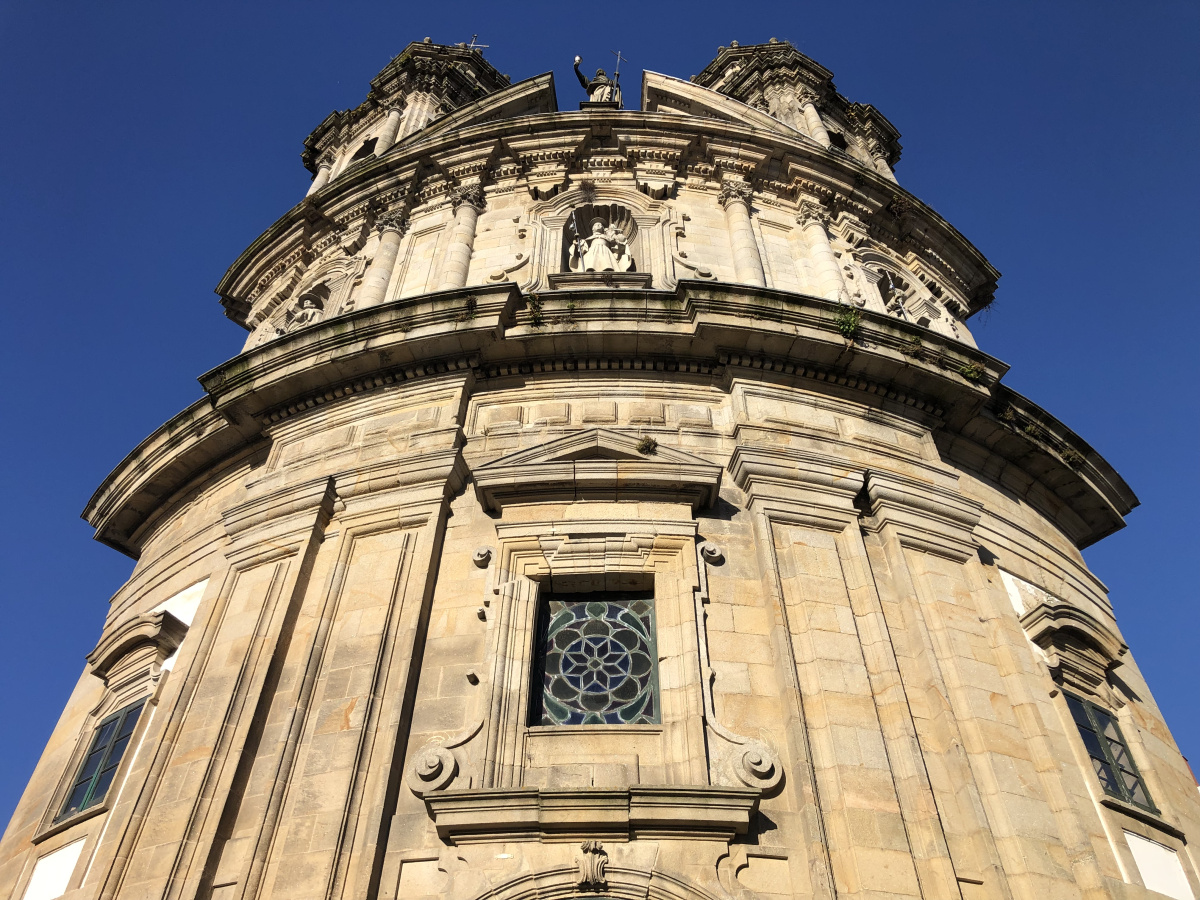 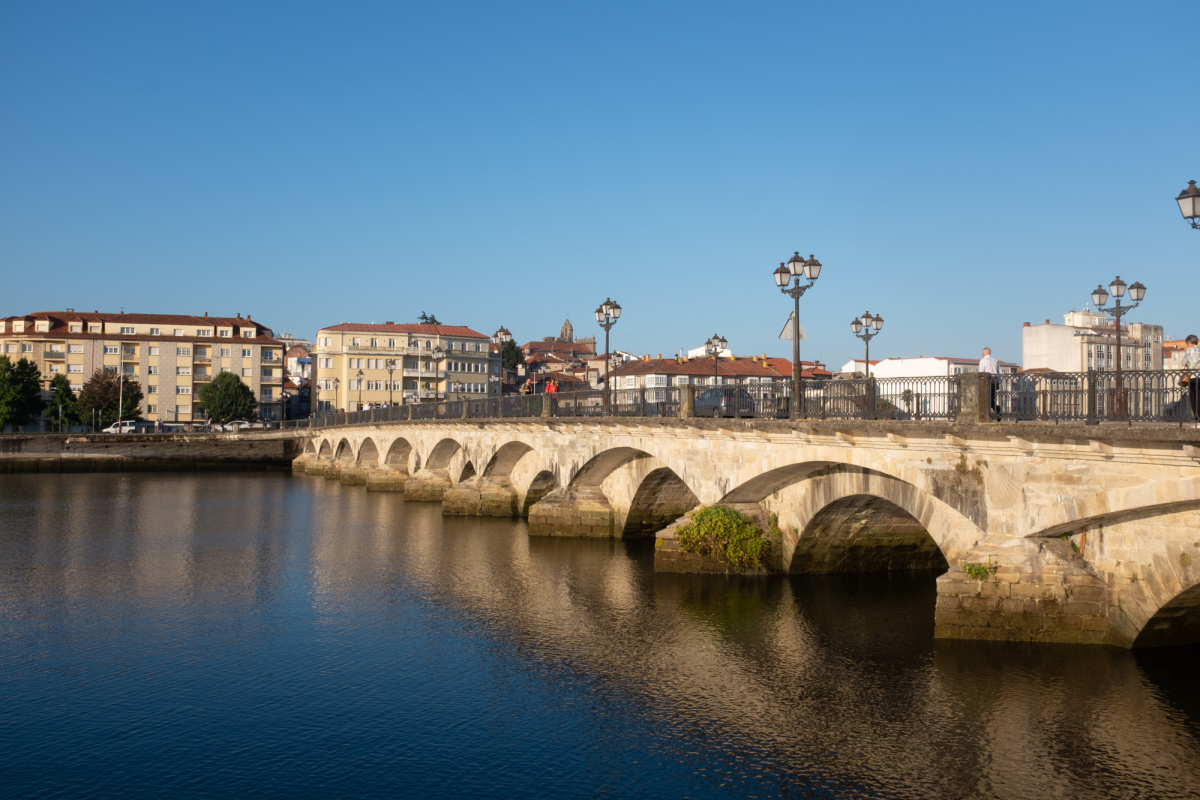 Photo of Pontevedra on the Camino de Santiago
Previous Next