Saint Jean Pied de Port is the nexus of several Caminos de Santiago that spread out across mainland Europe, and it was from here (primarily but not exclusively) that pilgrims most frequently made the crossing into the Iberian peninsula.

The tradition remains and the small town is often saturated with pilgrims, and pilgrim related tourism, during most of the year. With so many newly minted pilgrims roaming the streets, it has an air of excitement mixed with apprehension and a touch of dread.

You are advised to have a reservation before arriving, and the same holds true for the very few accommodation options that exist between here and Roncesvalles. If reservations are not part of your plans, march on with the philosophy that the camino provides, as it so often does in the most unexpected of ways.

Landmarks to explore include the Citadelle at the top of town, the Porte de San Jacques, and the Notre Dame du Bout du Pont. Look to the cobbled streets for the well-trodden plaques that point the way to Santiago de Compostela.

Before you set off for the Pyrenees and the border crossing into Spain be certain to pick up a pilgrim’s credencial at the pilgrims office (Rue de la Citadelle). This accordion-fold booklet is your passport to the camino and will become your most cherished souvenir of the trip. It is a required document in most pilgrim-specific accommodation, earns you pilgrim prices in many museums, and will serve as proof of your journey when presented to the Pilgrims Office in Santiago if you are planning on getting your Compostela Certificate.

It is important to be aware of the dangers of weather between here and Roncesvalles. These mountains have claimed more than a few lives, including several in recent history. If you have any questions regarding the journey ahead, the volunteers at the pilgrim office are there to help and advise.

Market day in Saint Jean Pied de Port is Monday, which is also one of its least busy days for pilgrims.

Saint Jean Pied de Port, or Donibane Garazi as it is known in Basque (remember that the French border aside, this town was once a part of Lower Navarre and the Basque language is as common here as it is over the pass), was founded in the late 12th century by the Kings of Navarre and served as the capital.

The distance between here and Roncesvalles is the most physically difficult stretch of road you are likely to encounter on the whole of your camino. From the “Foot of the Pass,” it is a steep climb for the first 8km to Orisson, then it is mostly uphill (but not very steep) for most of the French part.  It becomes flat before Roland's fountain and the Spanish border.

A beautiful path -  which is steep only at the beginning - leads directly though the forest down to Roncesvalles, while the longer option via Ibañeta (turning right from Lepoeder), isn’t a path, but a narrow asphalt road, which can be quite unpleasant.

The length of this route varies based on how much of it is walked strictly on the camino; 23.5 if you walk entirely on the camino and 27km if you follow the camino to Valcarlos but continue on the road thereafter... which will be necessary during times of heavy snowfall or ice.  This route has an undeserved reputation as being the backup to the Napoleon Route, it is anything but.  Crossing the Pyrenees is both beautiful and challenging regardless of the route taken. This route takes you though the welcoming village of Valcarlos, where the albergue has functioning heating and where the views are superb.

The Napoleon Route is the longer of the two and covers small mountain roads and trails. It was popularized as a way to bypass the banditry that was all too common in the valley below. You will soon see that up in the mountains, there are few places to hide.

WARNING: THIS ROUTE IS CLOSED FROM NOVEMBER 1st to MARCH 31st ALWAYS.  During years of heavy Spring snowfall, this closure will be extended further.

UPDATES: The pilgrim office in are able to provide up-to-the-minute information on both routes. 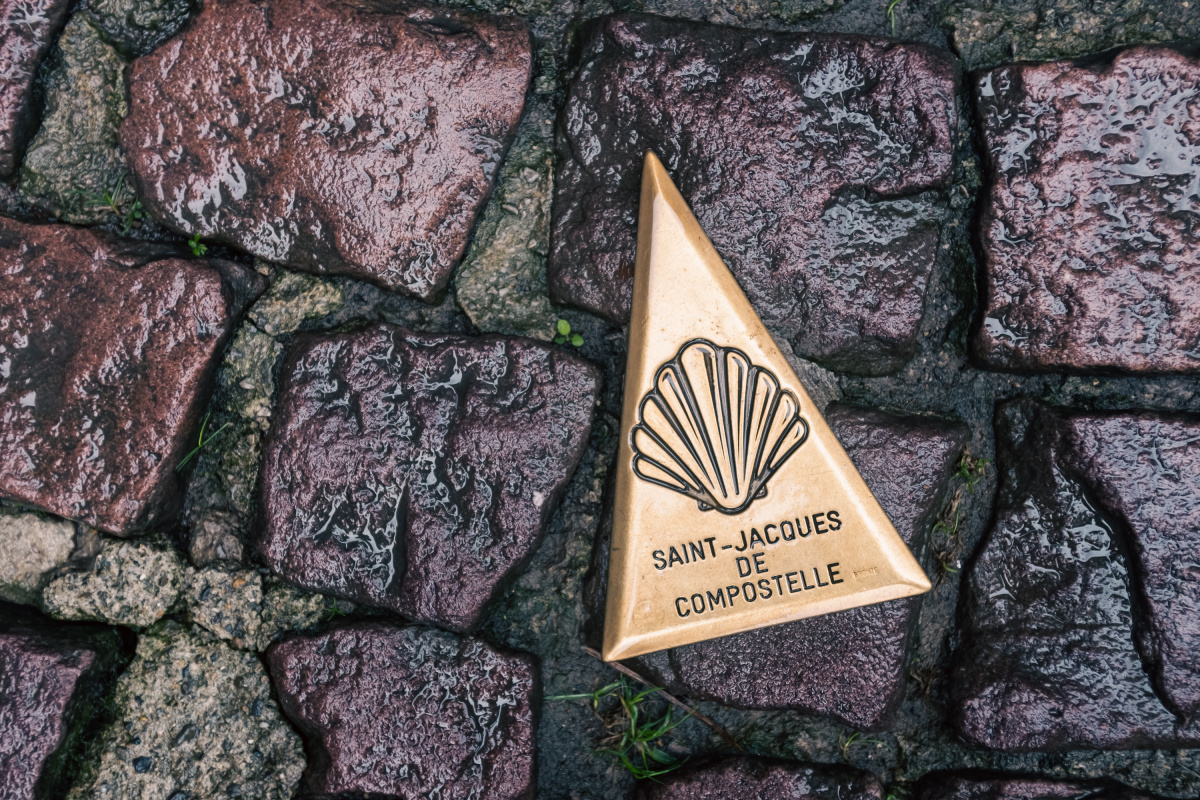 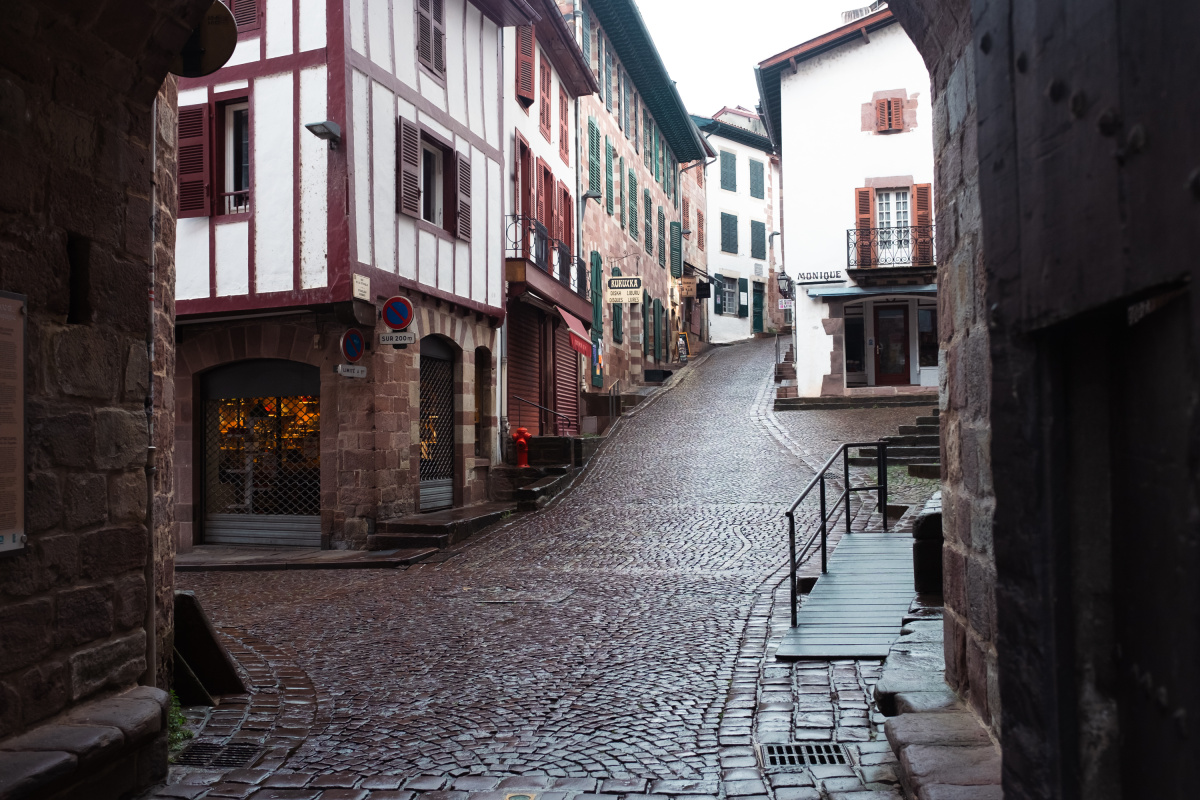