Palas is bisected by a pair of large roads which twist and turn through town. After coming down the staircase, and with the municipal albergue on your left, the road to the right leads to a grocery and back to Portomarin. Straight on to bars and restaurants and albergues and the road out of town.

The origin of the name Palas de Rei, ‘Palace of the King’, is owed to the last Visigothic king to rule Spain. Witiza had a brief reign, from 700-709, and he was only 14 when he was anointed. The family ruled all of the Iberian peninsula from Toledo and it wasn’t until 701 that Witiza came to Galicia, likely to Tui; his migration was prompted by both a Byzantine invasion and the spread of the plague from Constantinople. His reign was short lived but his namesake village here on the camino remains. For the record, he was, in fact, a co-ruler alongside his father, but ‘Palace of the Half King’ lacked a certain flair.

You have now entered eucalyptus territory, and although there are patches of old oak forests to be found this non-indigenous species has taken over the landscape and has become a symbol of Galicia. 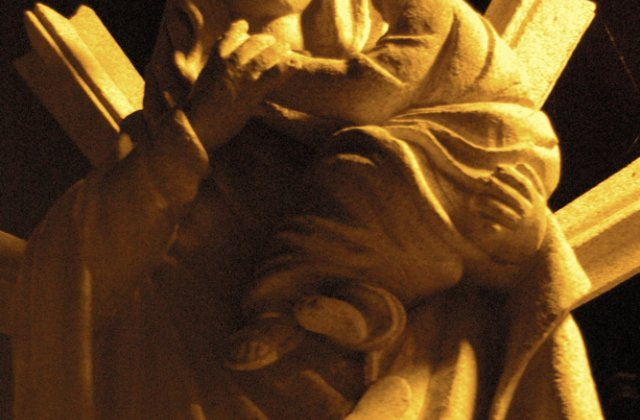 Warning!!!! The booking.com link takes you to lodgings in Palamos NOT Palas de Rei. A weary pilgrim might book non-refundable lodging if they are not wary. I hope the app developer fixes this ASAP before another pilgrim loses money!