The grocery has minimal hours and stock.

Like Zubiri, Larrasoaña has a bridge which is well known, though for less beneficial reasons. Instead of healing, it was a frequent point of banditry; the name of the bridge is the Puente de los Bandidos . This is an important concept to keep in mind if you find yourself trying to imagine the life of a medieval pilgrim. All across Spain the stories of banditry appear, and when they do there is most often a river involved.

Modern pilgrims can hardly complain about the state of river crossings, but the medieval pilgrim would frequently find himself (depending on the century) with a more difficult situation. The rivers themselves grow in size as you continue westward, and some of them look quite daunting indeed. They were a natural choice for a more nefarious crowd looking to exploit pilgrims.

A bridge, whatever its design or age, is a wonderful thing indeed.

Larrasoaña has a long history of hospitality to pilgrims; though you would not guess such from its current state. An Augustinian monastery and two hospices for pilgrims served the pilgrimage for the better part of 8 centuries. Sadly, little remains. Two chapels, dedicated to St. Blaise and St. James, are all that exist of the once large and powerful brotherhoods dedicated to the care of pilgrims that once existed here and which made Larrasoaña an important stop along the way. 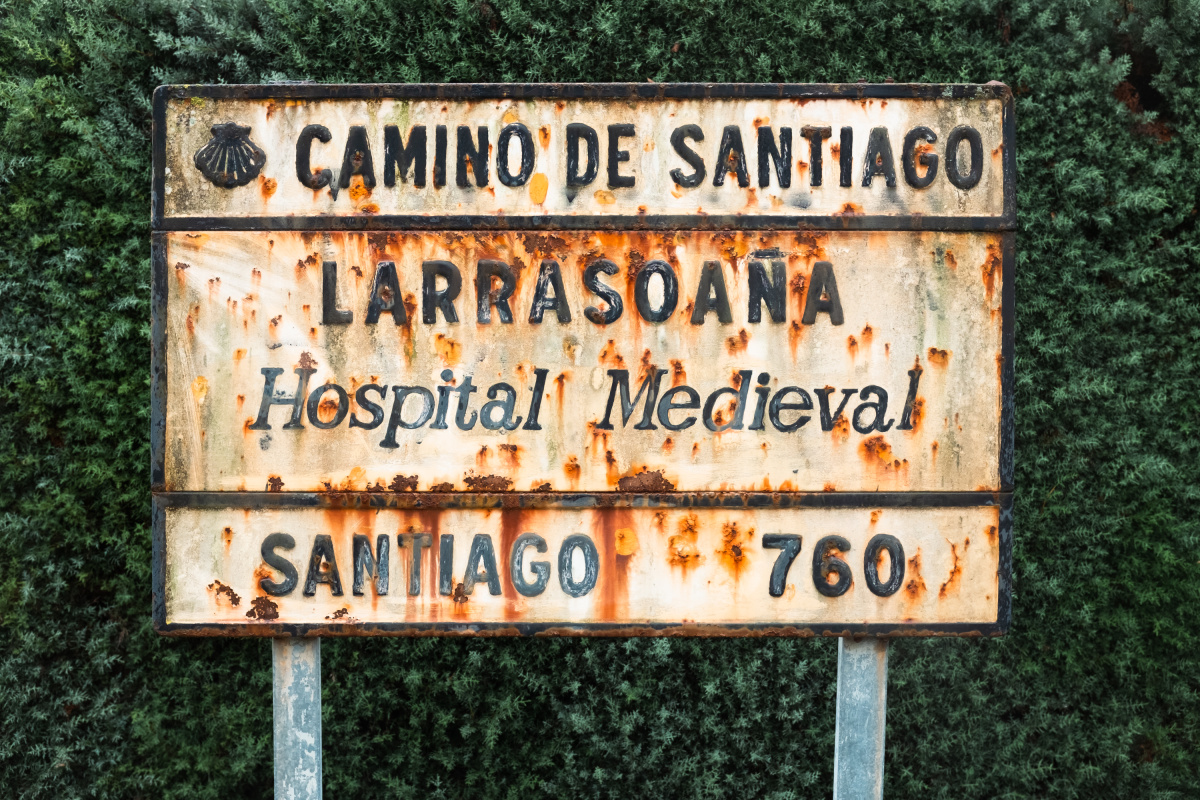 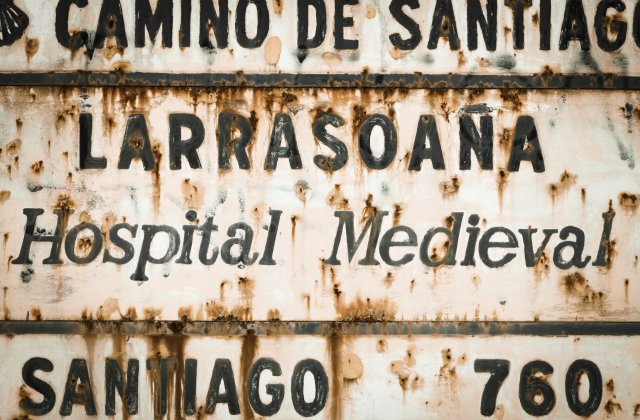 Photo of Larrasoaña on the Camino de Santiago 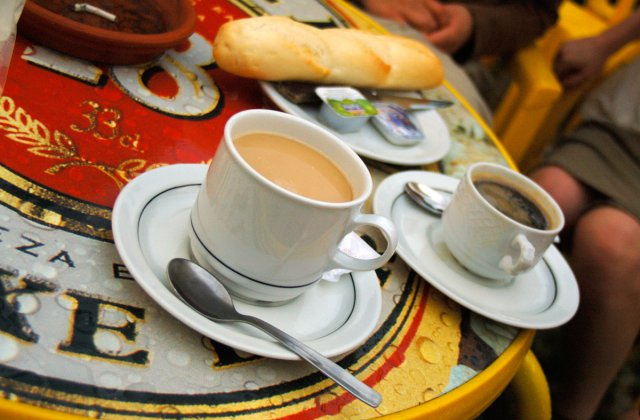 Photo of Larrasoaña on the Camino de Santiago
Previous Next