Cacabelos is best known for the production of wine, you’ll notice a modern building at the start of town that was built to promote the region.

Take the time to wander the lateral streets and you will be rewarded with several out of the way restaurants. The municipal albergue here has a curious design; horseshoe in shape it wraps around the church and enjoys semi-private two person rooms.

Cacabelos owes its prosperity to the once Archbishop of Santiago de Compostela Diego Gelmírez who gave the instructions that it be rebuilt in 1108. Very few of the churches remain, but the Iglesia de La Quinta Angustia near the river houses a positively unique sculpture of Baby Jesus and Saint Anthony of Padua playing cards.

Although most of his men were drunkenly sacking nearby Villafranca, Sir John Moore’s retreating army scored a small victory here during the Battle of Cacabelos.  One of his riflemen, the talented Thomas Plunket, managed to put a bullet in the head of the French cavalry Brigadier General Auguste Colbert from 500m, and another into the head of the officer that came to Colbert’s aid. The balance of the Peninsular War didn’t quite go to Moore’s advantage and following this victory he resumed his retreat towards A Coruña.

The Road
The camino leaves town along the road over the Río Cúa and past the church and albergue. 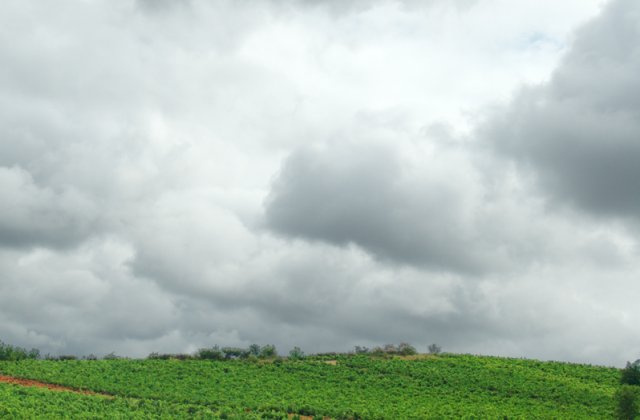 Photo of Cacabelos on the Camino de Santiago 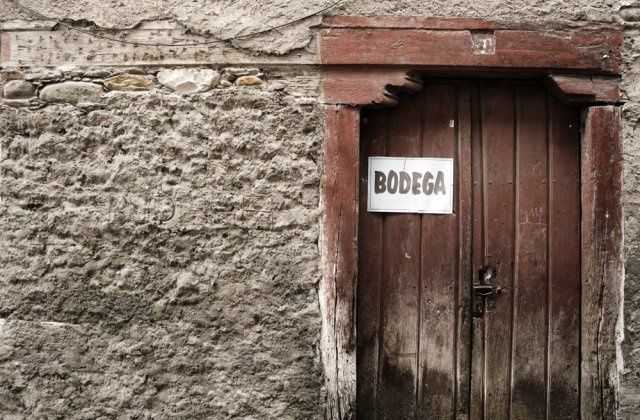 Photo of Cacabelos on the Camino de Santiago
Previous Next