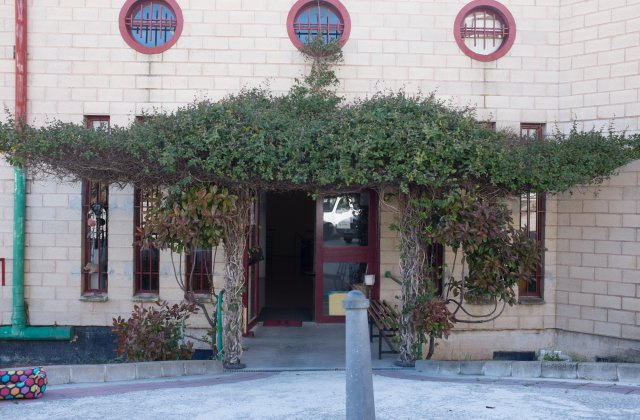 We had to walk further than planned but this place was the silver lining! Took a lift to the rooms which had all new bunks, very empty as most people probably stop in Estella. WOW! And then took a lift to the basement where I had the hottest shower! Be aware it’s basically a city Rec Center so the showers were like a locker room in high school so you’re much more naked but there’s no wet wall or shower curtain catching a feel. Diamond in the rough! Built in bar with pilgrim menu. And supplied Crocs when you leave your boots which were odd at first to think of sharing but still comfortable. I will stay here again!