The Alto de la Grajera is part of the park and embalse (reservoir) on the outskirts of Logroño. It is an excellent place to walk through slowly, perhaps to stop in and enjoy some nature.

The dam here, and the resulting ecosystem, was constructed in 1883 as a way to store water for irrigation. Since then the park has grown in size and importance and is one of the few wetlands that exist in La Rioja. Anyone with a keen interest in bird watching will especially appreciate the protected areas which are home to several species of birds.

Be advised that the embalse is strictly off limits, so no pilgrim bathing should be attempted.

The Big Black Bull: The history of Spain’s most iconic billboards dates back to the founding of a Cadiz brandy-sherry winery by an Englishman named Osborne. The bulls were originally built to a height of 4 meters and bore the name Osborne in red lettering. The drove grew to 500 before anti-billboard legislation jeopardized their existence. Over popular outcry they were moved back from the road, stripped of their lettering, and rebuilt to a height of 14 meters. Today 90 of the bulls remain. 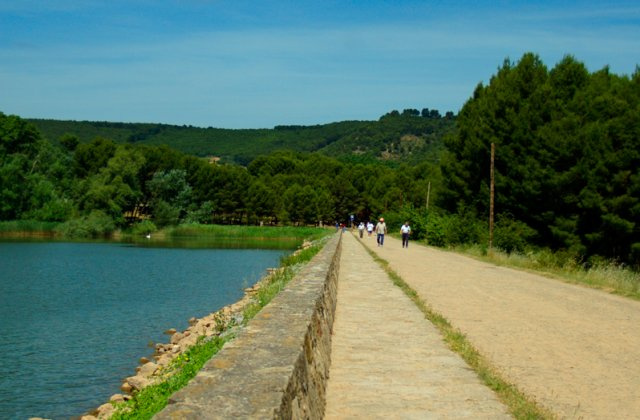 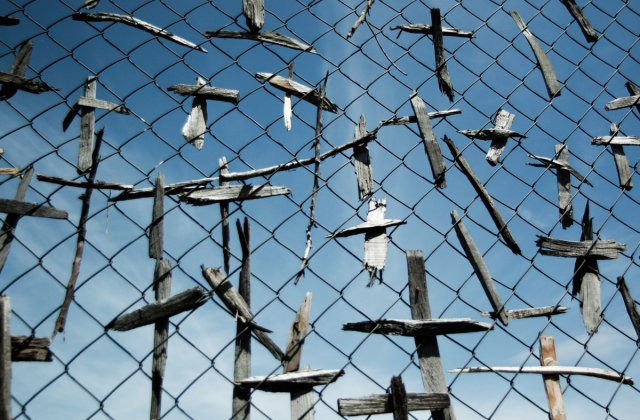