In Astorga you may notice a sudden increase in the number of pilgrims, new faces will appear amongst the regular crowd you have grown accustomed to. They are likely Spanish, as this is a common starting point for Spaniards, or they have come from Sevilla along the Via de la Plata. A quick peek at their boots will tell the two apart.

Here you will take first notice of the Maragato culture, the ancient tribe of red-headed Iberians that served as the muleteers between the coast and the interior of Spain. They maintain several curious customs by modern standards, doing most thing the exact opposite as we are accustomed. One of these is their cocido, a meal which is served meat first and greens last. It is a hearty meal and one not to be tackled alone. Grab a group of pilgrims and head off to one of the restaurants serving “Cocido Maragato” for a taste. Be warned, this is not a vegetarian-friendly option.

Later on down the road you have the choice of passing through a well preserved Maragato village where only recently have the locals abandoned their old way of locking their doors: it was their custom to leave the key in the outside door when they left town as a sign to their neighbors that they are gone and as an invitation to the same neighbors to let themselves in if they need anything.

Three buildings of note: 1. The Ayuntamiento (whose animatronic sculptures ring in the hours), 2. The Palacio Episcopal, which was never occupied by the Bishop and which was designed by Gaudi, and 3. the Catedral de Astorga. The last two can be visited on a joint ticket for 5 euros but the opening hours are not always clear.

Santa Marta is celebrated during the last week of August.

At the junction of several Roman roads it is no wonder that Astorga is full of Roman ruins. Several dig sights are ongoing and can be toured, and nearly every structure in town has some Roman foundation. This was an important crossroad for the Romans and the gateway into El Bierzo.

The camino here leaves the last of the plains behind and begins, slowly at first, to climb. The ascent is slow and gradual until Rabanal, where it begins a more steep ascent to the alto and an equally quick descent into Molinaseca. On the way up it passes through several small but equipped towns (no ATM but plenty to eat). 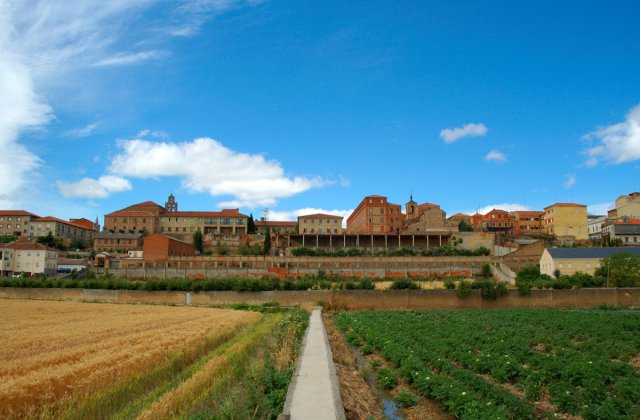 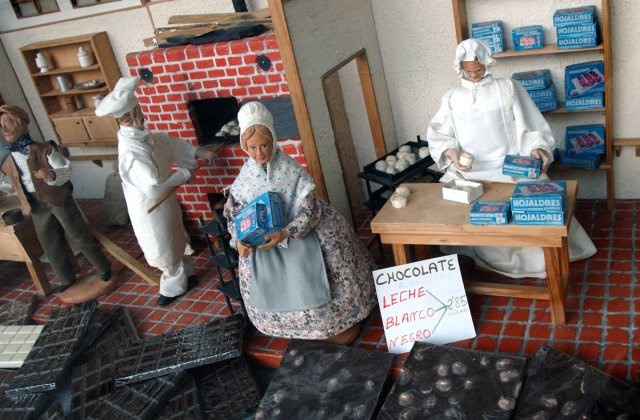 This small hotel is tucked away on a side street (next to the Museum of Time) and is a great place away from the noisier main streets. The rooms are very clean, simple and comfortable, all with small but modern and spotless bathrooms. They took us in when there was a mix-up over our booking elsewhere, gave us a free upgrade to a larger top-floor room and have very kind. No restaurant at present due to COVID but there are plenty of cafes and bars within 5 minutes. Highly recommended.

This town is just lovely. If possible, plan to spend some hours there. It’s beautiful and calm, plenty of cafes and restaurants. I liked it even more than Leon, it’s amazing.