The Xunta albergue is on the far end of town, be sure to pick up supplies if you are not keen on walking back.  All services are available in town.

“Because I am not inscribed from Noya but from Negreira, where I was born. And from Negreira, which is up the river Tambre, they take you for the army.” - a soldier to his corporal, excerpt from ‘For Whom the Bell Tolls’ by Ernest Hemingway.

Hemingway lived for a short time in Santiago de Compostela and the impression that Galicia made upon him is hard to overstate. He made reference to it in many of his novels, here with the birthplace of an unamed character and later by naming the protagonist of Old Man and the Sea after the city he called home in 1929.

The camino leaves Negreira near the municipal albergue on the West side of town. If you stayed in that albergue, go back towards town a short distance and follow the signs to the church. If you are an early morning (in the dark) walker, do yourself a favor and scout the route the night before. It passes into the dark forest fairly quickly and does not emerge until just before Zas. 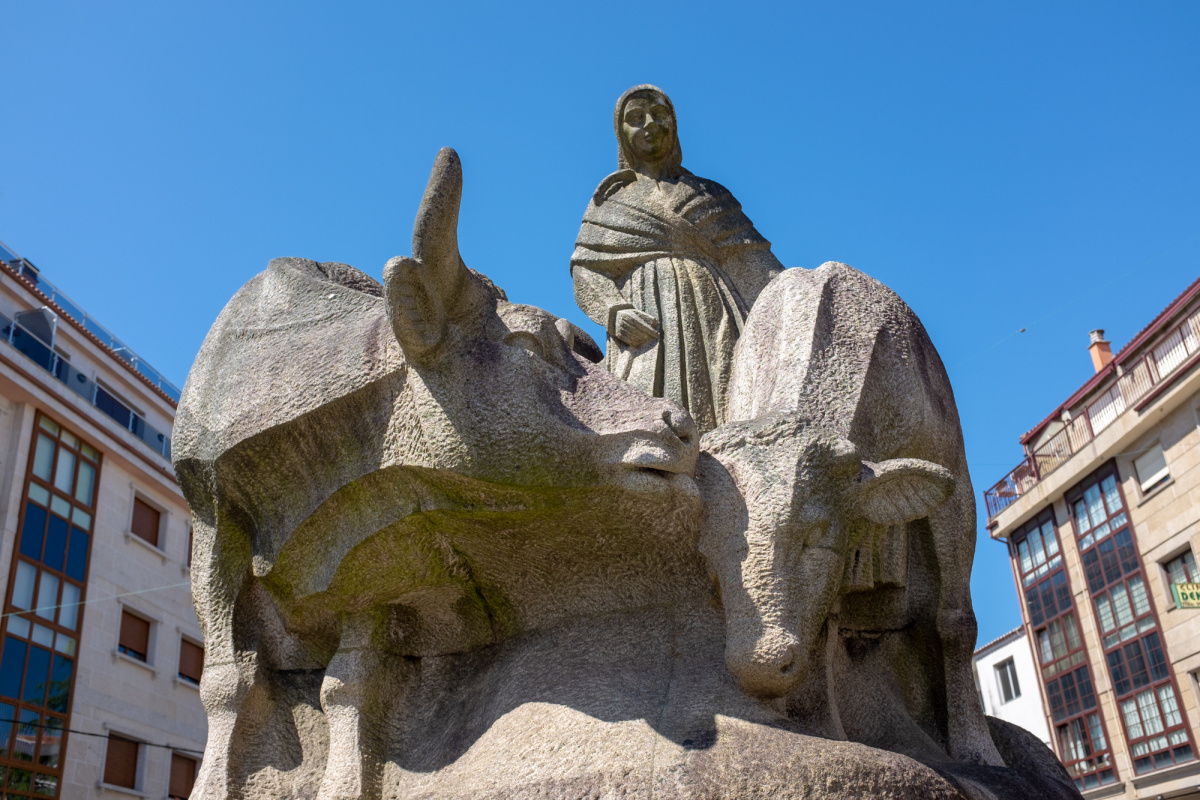 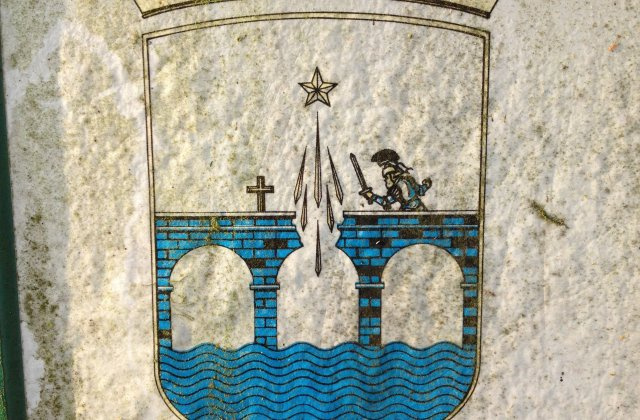 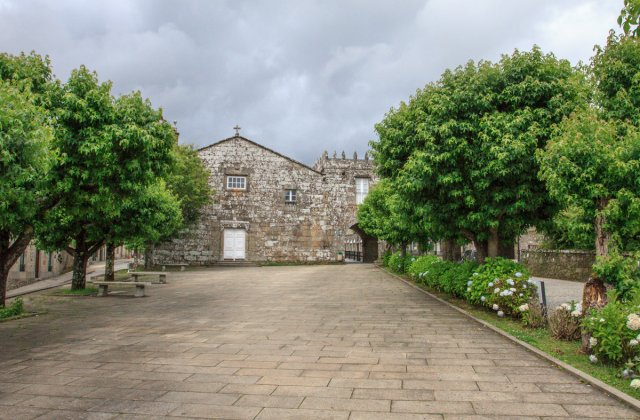 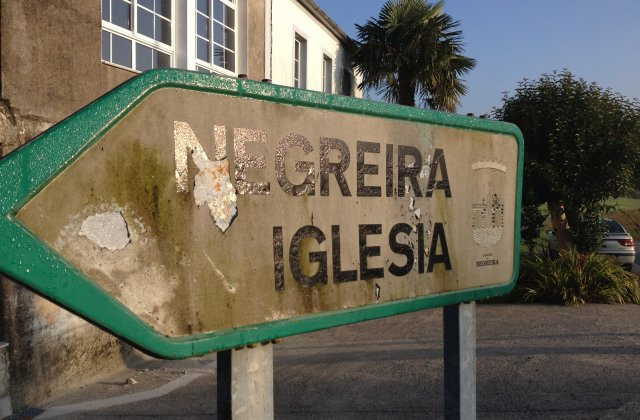 Photo of Negreira on the Camino de Santiago
Previous Next

The same great content and more in your pocket, the most up-to-date guidebook to the Camino Finisterre & Muxía available.

The same great content and more in your pocket, the most up-to-date guidebook to the Caminos to Finisterre and Muxía available.