Santillana del Mar is like something out of a movie, which is perhaps why so many are filmed here. It is also an obligatory stop on the tourist bus tour so take a deep breath and get to enjoy the crowds a bit. The streets are lined with shops and restaurants and artist workshops and although the prices are a bit higher you are in one of the “most beautiful villages” of Spain.

The camino enters town near two of its largest and most recognizable landmarks, the Colegiata de Santillana del Mar, and the Palacio Valdivieso (now the Hotel Altamira). On the opposite end of town is the Convento de las Dominicas o Convento de San Ildefonso. In between the two, it would seem that every building is of some historical significance; there isn’t an empty storefront in sight.

If you are bored, and still have not had lunch, perhaps pay a visit to the positively disturbing Torture Museum; sometimes falsely billed as the Inquisition Museum. Further out of town is the Santillana Zoo and the Museo de Altamira (the real reason for the tour buses).

Santa Juliana, the patroness, is celebrated on the 28th of June and San Roque on the 15th and 16th of August.

The nearby Altamira Caves are the most important prehistoric site in Spain, and proof that man has called this area home for a very long time indeed. It is the Sistine Chapel of the Paleolithic era and was nearly written off as just another cave were it not for the casual discovery of the 8 year old daughter of the paleontologist tasked with taking a closer look.

The path through Santillana is well marked with wooden plaques on the stone walls, but they may be difficult to see with the crowds. If you get as far as the CA-131 you have gone too far, turn back and veer to your left towards the main square.

The camino passes the nearby Santillana campsite, climbing up to Arroyo before descending into Oreña. 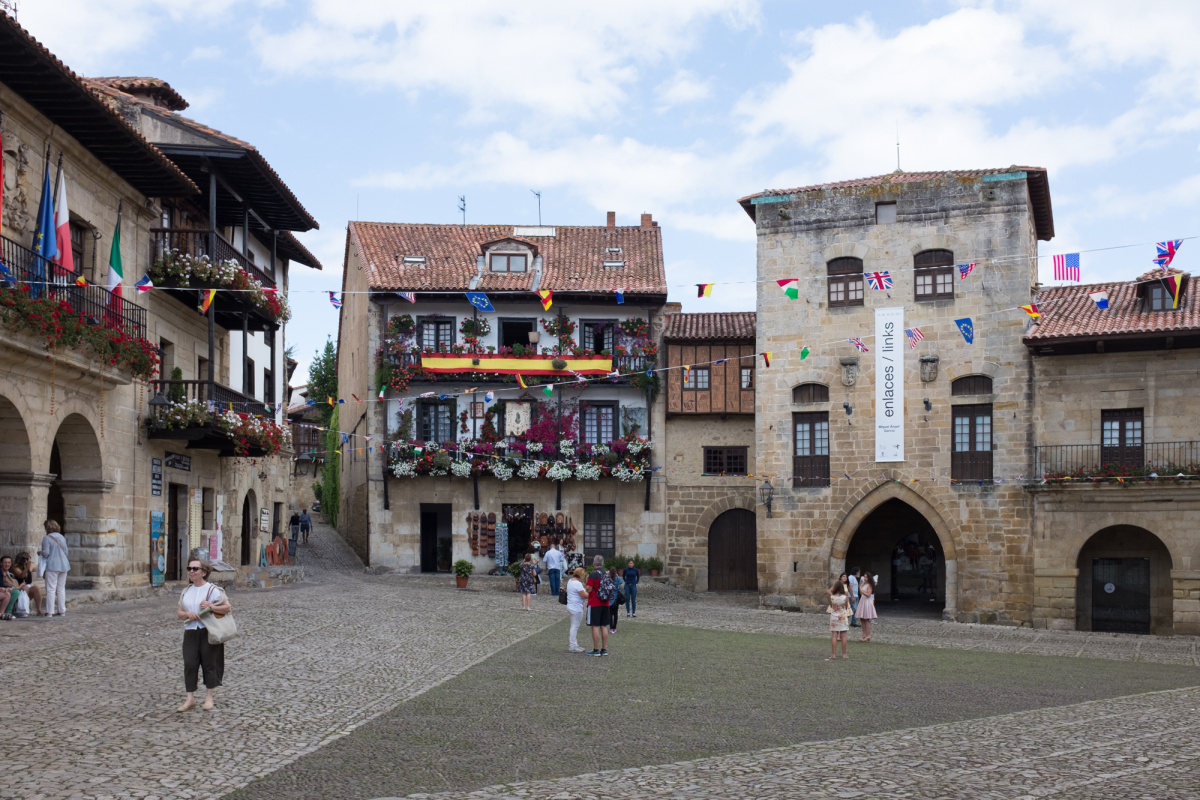 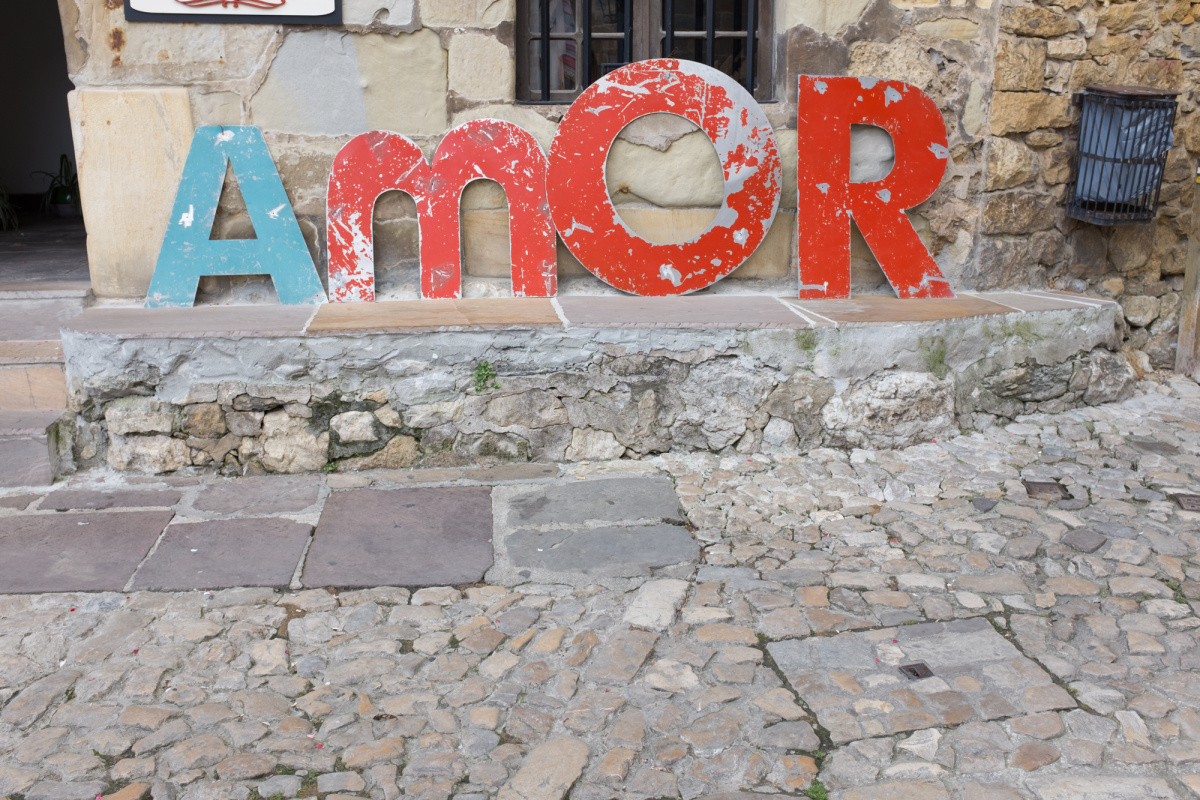 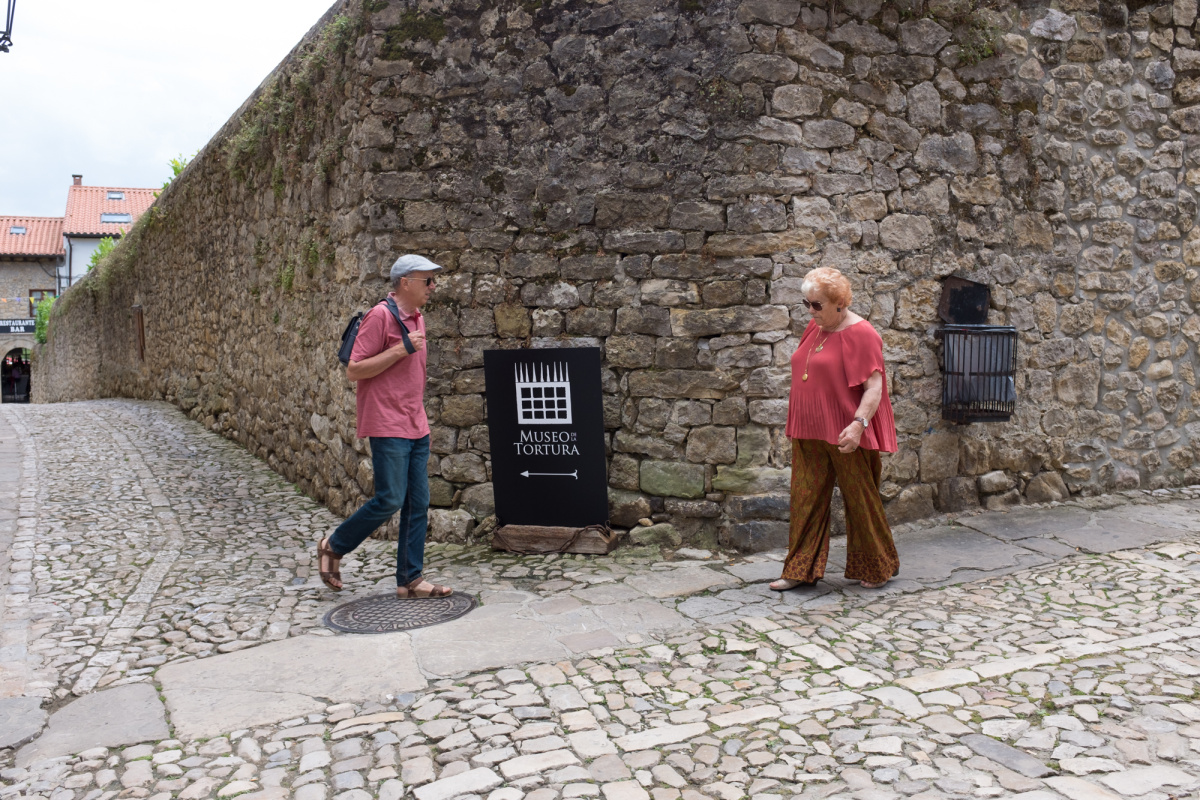