Laredo is a popular tourist town, drawing beachgoers to its 5km of beachfront. The camino brings you through the old town but sort of goes around the best parts. Take your time to explore a bit before setting off down the long beach. In the old town, you will find the Iglesia de Santa María de la Asunción.

July: Día del Carmen on the 16th.
August: The Batalla de Flores (the battle of flowers) sees large flower covered floats parading and is held on the last Friday, and San Roque (the patron of Laredo) on the 16th of August.

In Laredo the camino follows two options, and in this instance the alternate route is part of a series of options that appear further to the west.

At issue is the best way to cross the broad estuary between Laredo and Santoña. The official camino requires the use of a ferry between the two, a journey which may not suit everyone.

As a result, a web of alternative routes has been created. Between them, there does not appear to be any preferred way to rejoin the official camino. There is an option to rejoin in Santoña (passing the municipal albergue west of town) and another to rejoin in San Miguel de Meruelo. Adding to these options is the fact that beyond Santoña, in Berria, the camino splits again for safety reasons. The options from Berria can merge with the second option above, also to rejoin the official camino in San Miguel. Those options are described with Berria.

Distances in [brackets] are the total from Laredo to San Miguel de Meruelo.

On your left after passing under the Puerta de San Lorenzo is the Convento de las Trinitarias, on the Calle San Francisco. This road ends at a large intersection and a plaza of sorts with a fountain in the middle. You need to get to the other side and the easiest way to do that is to walk counter clockwise around the intersection. After passing the old Ayuntamiento with the 3 arches, cross one more street to follow the Calle de López Seña. You want to be going in the direction of the Paseo Maritimo and the Playas, NOT the Puerto. Note that at this point you are leaving the old town behind. Soon you will begin walking along the Paseo Maritimo, the path adjacent to Laredo’s long beach. At the far end of the beach, over 4km later, is the restaurant and boat launch at El Puntal.

The shortest route to rejoin the official camino is to follow the road to Colindres, and then again to Santoña. This brings you into town over the bridge, passing the Municipal Albergue along the way.

If you did not take the ferry, it is more likely that you chose this option to rejoin the camino in San Miguel de Meruelos; and in so doing bypass Santoña, Berria, and Noja. The route is along the road and there are two albergues along the way. 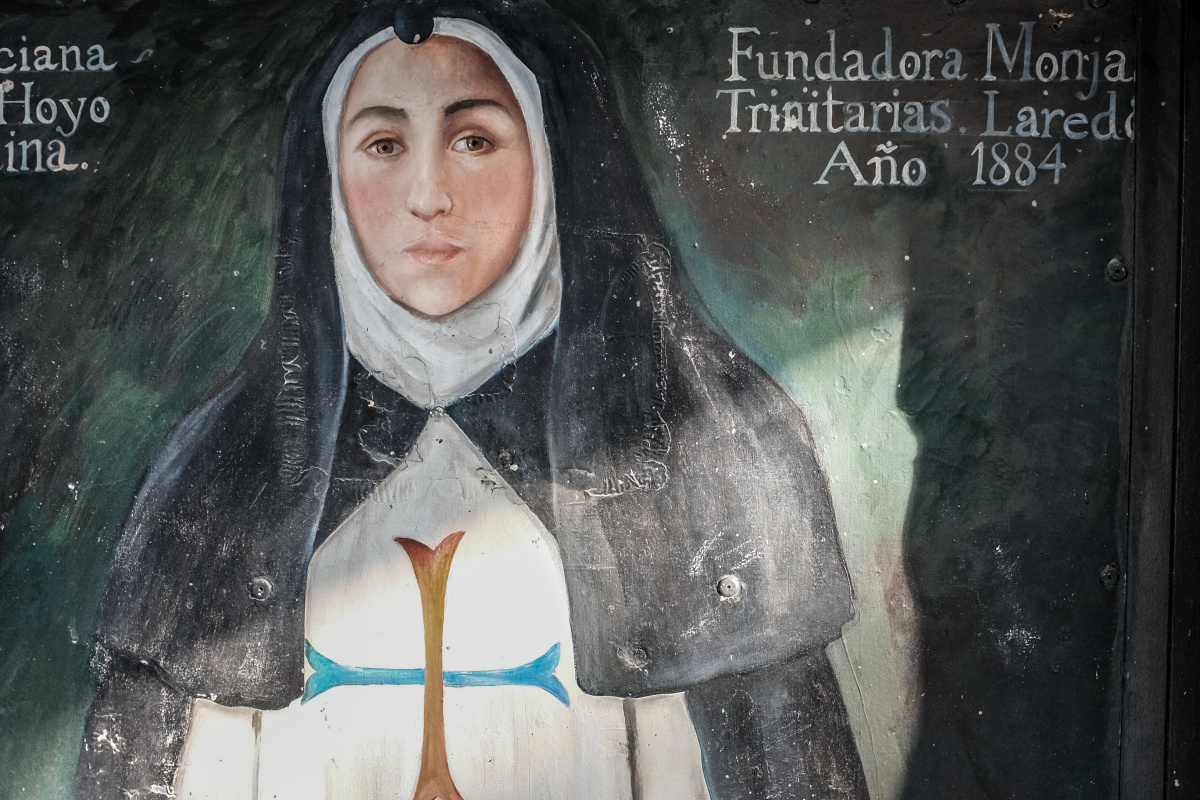 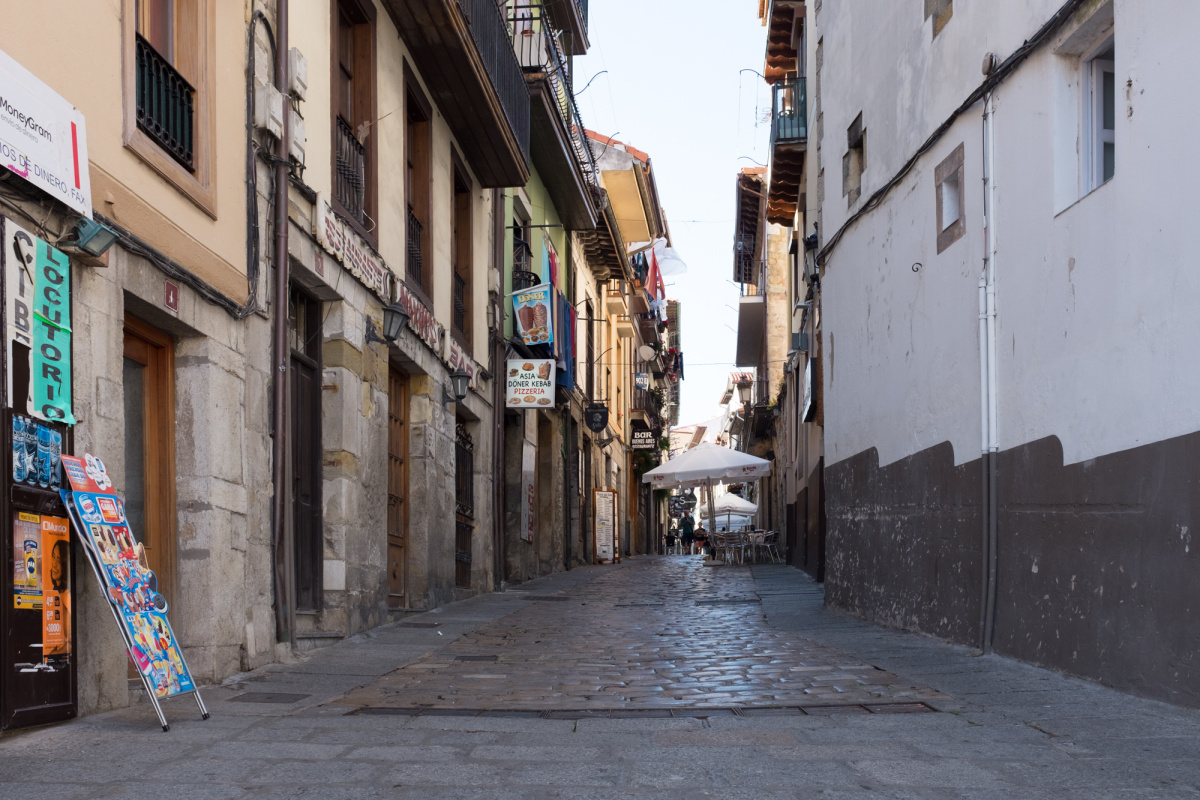 Just to let you know that the ferry does no operate from November to March, you have take a bus instead.