Cigüenza is located in a valley between two hills and with a population under 100 it is surprising to find so many large estates here. The 18th century baroque Iglesia de San Martín de Tours was modeled after a church in Lima, Peru where its patron (from Cigüenza) lived and made his fortune.

San Pantaleón is celebrated on the 27th of July and San Martín on the 11th of November.

After passing the Iglesia de San Martín the camino rejoins the CA-353 into Cóbreces. 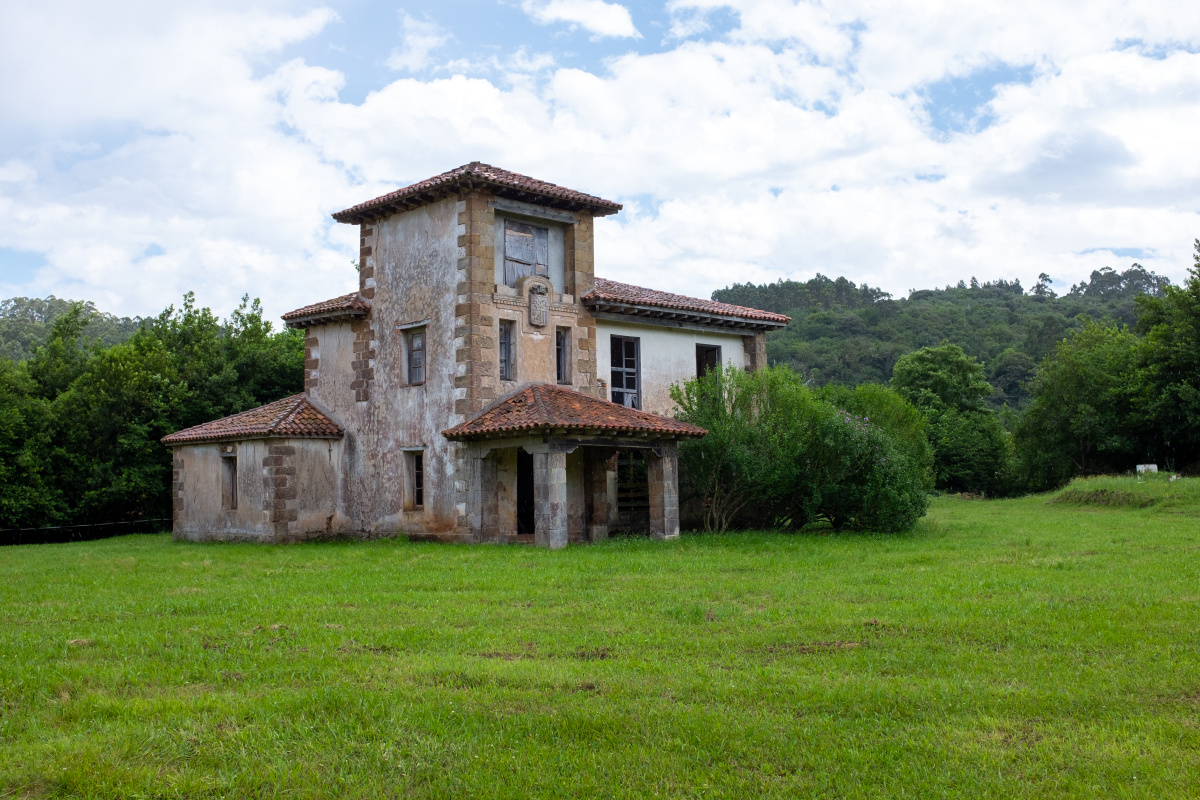 Photo of Cigüenza on the Camino de Santiago