Bareyo is the heart of a district know for having produced world class stone masons, bell makers, and retablists whose work can be seen and heard throughout the peninsula. Among them is Juan de Herrera who was responsible for the cloister that is part of the Cathedral in Santiago. Incredibly, little of their work can be found in Cantabria itself.

The nearby 12th century Iglesia de Santa María is one of the few examples of Romanesque architecture to be found in the area, and it has been well preserved.

In Bareyo it is possible to take a small detour (signposted and along the road) to visit the 12th century Iglesia de Santa Maria. Otherwise, turn left at the road.

Ahead the camino takes a long route around Güemes, in fact it doesn’t much go through town at all. This is fine if you are planning on staying at the albergue here as it is on the camino, but otherwise it is possible to keep on the road as it passes through Güemes on a shorter route to rejoin the camino.

If you follow the official camino it is along the CA-447 from Bareyo but turns left to leave the road for a quieter one a few kilometers later. 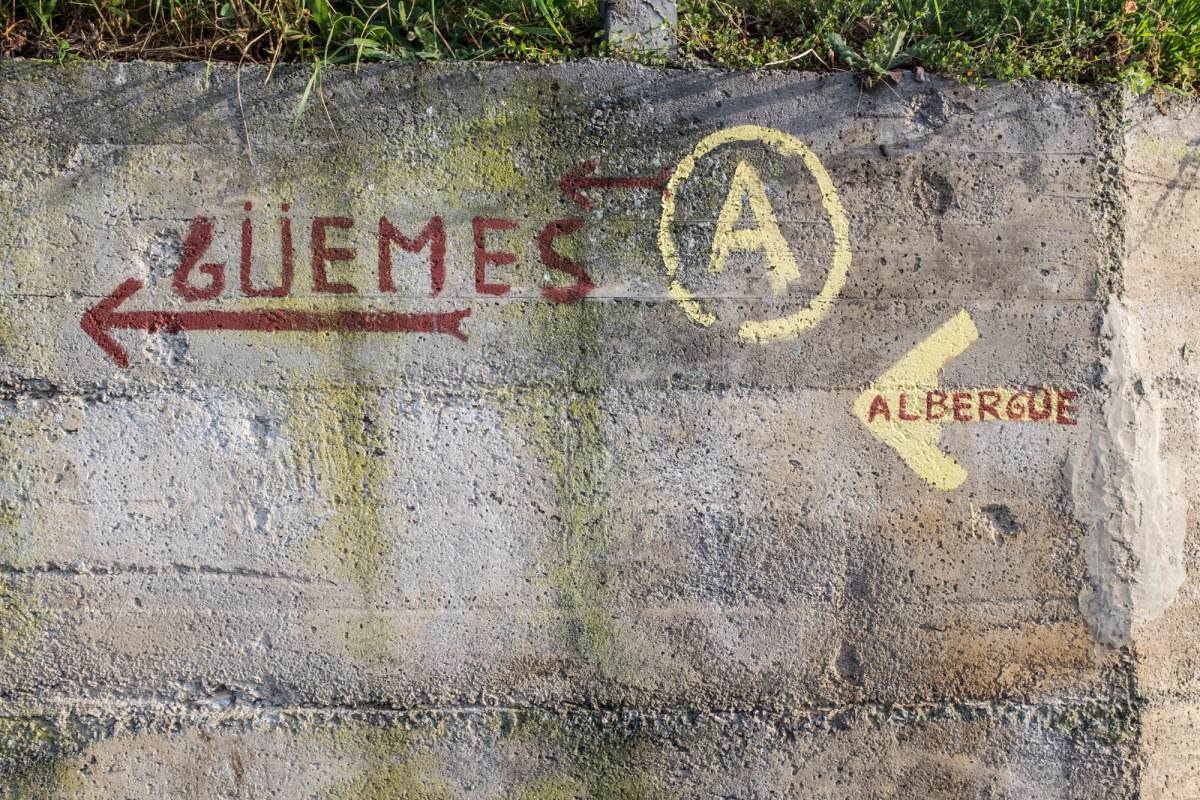 Photo of Bareyo on the Camino de Santiago 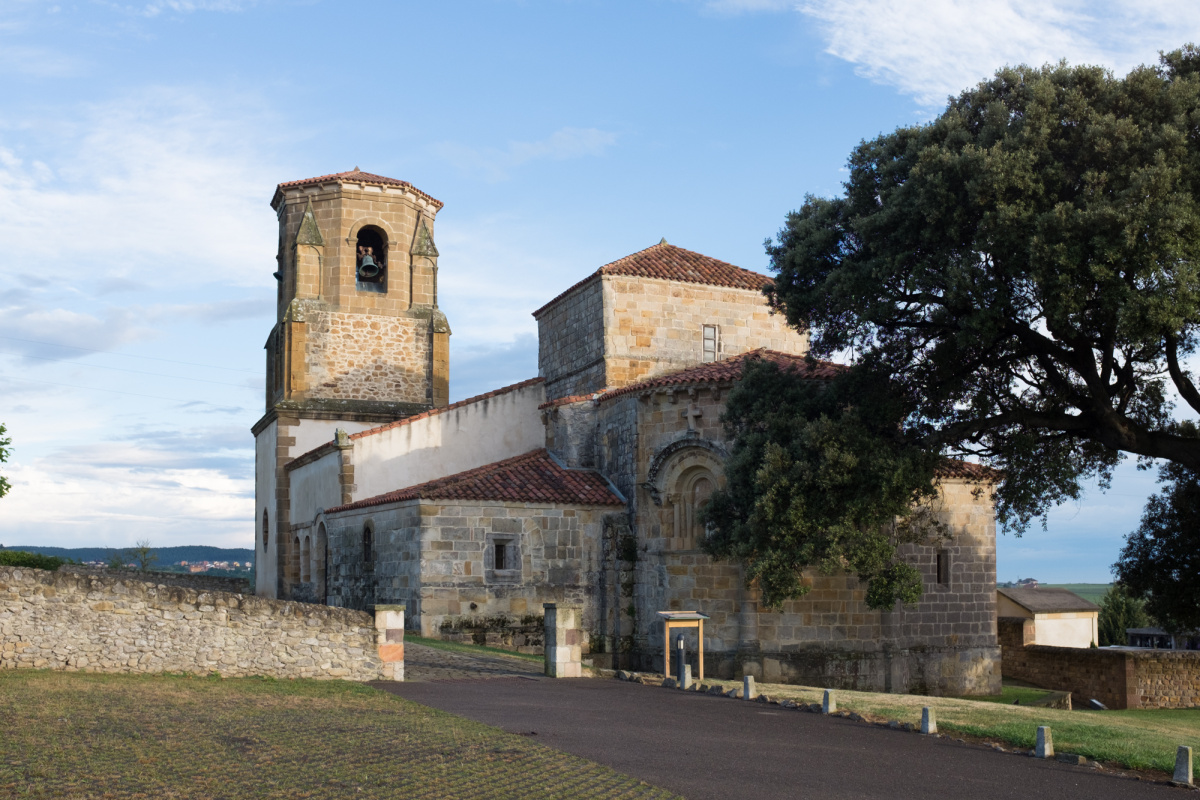 Photo of Bareyo on the Camino de Santiago
Previous Next