Avilés is a town deserving of a good wander. The old town is a well preserved knot of narrow cobbled streets, lined with multicolored homes sat atop limestone arcades, and which open up into pleasant squares; the Plaza de Espana and the Plaza de Mercado.

As monuments go the three main churches in town do not disappoint. Among them is the Iglesia de Santo Tomas de Canterbury, one of the few English Saints to have a church in Spain (there is another in Caldas de Rei on the Camino Portugués). The other two are the Iglesia de los Padres Franciscanos (San Francisco) and the Parroquia de San Nicolás de Bari.

There is also a wonderful little museum, the Museo de la Historia Urbana de Aviles (opposite San Francisco), which succeeds in painting a picture of the history of Avilés. It is small and well organized and takes less than an hour to take in.

Although Avilés can trace its roots to prehistoric times (see museum) it wasn’t until King Alfonso III recognized its importance as the premier Asturian Port that growth really kicked off, starting with defensive walls to keep the Normans out. The walls are gone, having lasted until 1818, but so too are the Normans.

One of the towns most famous seafarers, and there were many of them, is Pedro Menéndez de Avilés. He captured Fort Caroline in Florida from the French on the 20th of September and later founded the city of St. Agustín (whose feast is on the 20th, surprise surprise). Shortly after he became the first Governor of Florida in 1565.

The walk through Avilés, set upon the river, is due north. It is pleasant compared to the other side of town and the only real obstacle is a small but steep climb just before you get to Salinas. 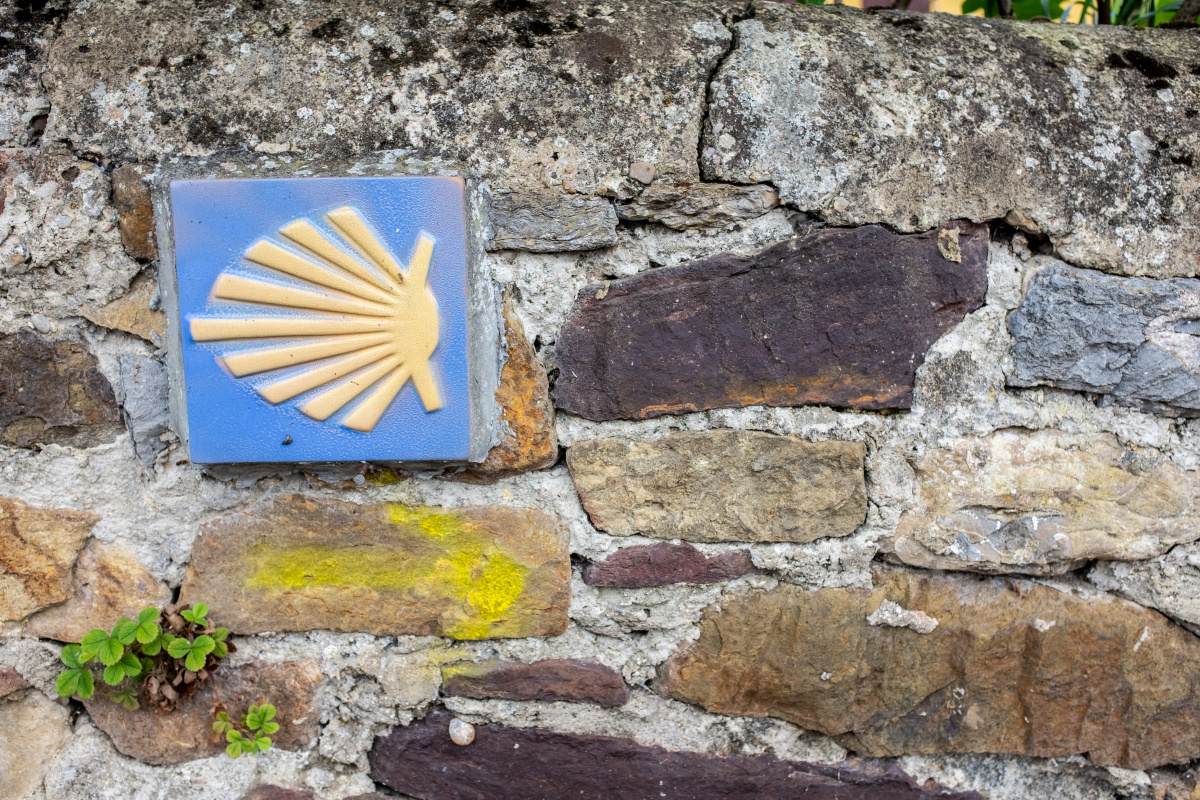 Photo of Avilés on the Camino de Santiago